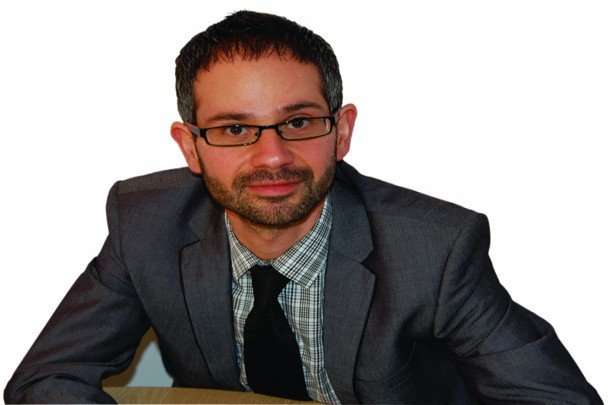 With election fever sweeping the UK – although I’m not sure everyone would agree with this analysis – a lot is at stake for the British economy.

What is very concerning, and has been highlighted by Terry Scuoler, chief executive of EEF, the manufacturers’ organisation, is that although the Prime Minister rightly says that achieving a smooth and orderly Brexit is a priority, she continues to say no deal is better than a bad deal.

I agree with Scuoler who emphasises that the two are incompatible as leaving the EU without a deal is a recipe for chaos. Anyone going into Brexit negotiations will of course need a clear mandate and a strong hand. By setting out how difficult it would be for the UK economy if Brexit is neither smooth, nor orderly, she is saying in effect that Britain must achieve a good deal on trade.

But in order to do that, Scuoler rightly says there will inevitably need to be compromise on all sides. It is business-critical for whoever is the Prime Minister to negotiate a deal that allows free and fair trade between the UK and our largest and most important market. Anything else will be failure.

What has been positive during this election however, is the widespread discussion regarding manufacturing. The new government, whoever it might be, must use the opportunity to fully commit to a comprehensive industrial strategy, building on the momentum created by the surge in manufacturing performance in recent data.

As the EEF highlights, Britain could build on its position as a modern manufacturing powerhouse if the newly-elected government commits to a long-term, ambitious industrial strategy: “Leaving the EU is an opportunity for a new Government to ensure the foundations of a comprehensive and ambitious industrial strategy are fully embedded. That means putting the delivery of that strategy at the very centre of government and making all departments are accountable. This is not a revolutionary concept. Many successful economies have done this for decades and are reaping the benefits. The UK must do the same.”

But the very clear warning from UK industry is that Brexit risks swamping plans to boost economic growth and failure to reach agreement on a comprehensive trade deal with the EU could scupper manufacturers’ ambitions. No deal cannot be an option.