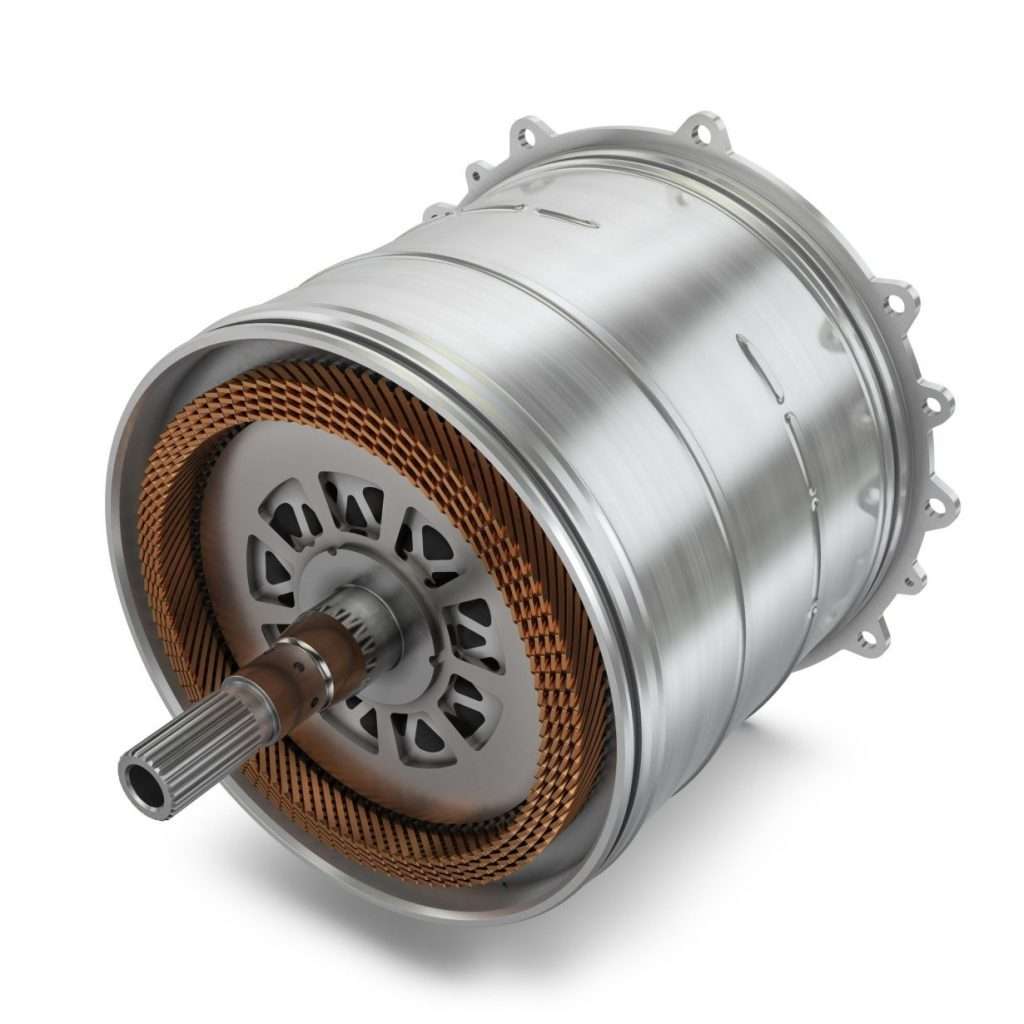 Scientists from KIT, Schaeffler, and 16 other industrial partners are addressing the question of how electric motors can be manufactured flexibly and yet economically in the future in the AgiloDrive2 research project.

Although electric mobility is becoming increasingly important, the general conditions for car manufacturers remain uncertain: What volumes can be expected? Which technologies are suitable?

“This will sustainably strengthen the international competitiveness of the German automotive industry in order to integrate electric mobility not only technically but also economically into the energy and mobility transition,” says Professor Thomas Hirth, KIT Vice-President for Innovation and International Affairs.

AgiloDrive, the pilot phase of the research project, which was funded by the Baden-Württemberg Ministry of Economics, Labor, and Tourism with about €1 million for 1.5 years, laid the basics: The project team used digital twins – computer-aided simulations that reflect the production system very realistically and in detail. The team developed modular structures for electric motors and their production and built two demonstrators to provide the proof of concept for the implementation of a novel agile production system.

In the AgiloDrive2 project, which will be funded by the German Federal Ministry for Economic Affairs and Energy with €16.4 million at a total project volume of €33.7 million over the next three years, the aim is to develop future-proof modular structures, efficient design methods, data-based technologies as well as digital process chains. These will allow implementing an agile production system for electric traction motors as a real test environment.

“Our agile approaches make it possible to operate production systems at demand-based operating points and also to use cost-reducing economies of scale through data-based process adaptation across different product series and technologies,” explains Professor Jürgen Fleischer, head of the wbk Institute of Production Science at KIT and scientific project manager at AgiloDrive2.

A team from IPEK, led by Professor Albert Albers, will research a modular product kit for the development of electric motors and devise a methodology for impact and risk analysis in early phases of product development. At ETI, scientists led by Professor Martin Doppelbauer will develop digital process chains for the efficient design of electrical machines. Together with its industrial partners, the WBK team will develop a production kit for electric motors and will analyse and optimise processes needed to manufacture electric traction motors flexibly and yet economically. The processes include classic handling and joining techniques, but also highly complex special processes such as forming as well as the insertion and twisting of U-shaped hairpin coils made of flat copper wire. In addition, methods for the data-based enhancement of efficiency in production as well as the flexible disassembly of electric motors are being researched – based on the solution approach of “Wertstromkinematik” (value stream kinematics).