Automation and the rise of the microfactory 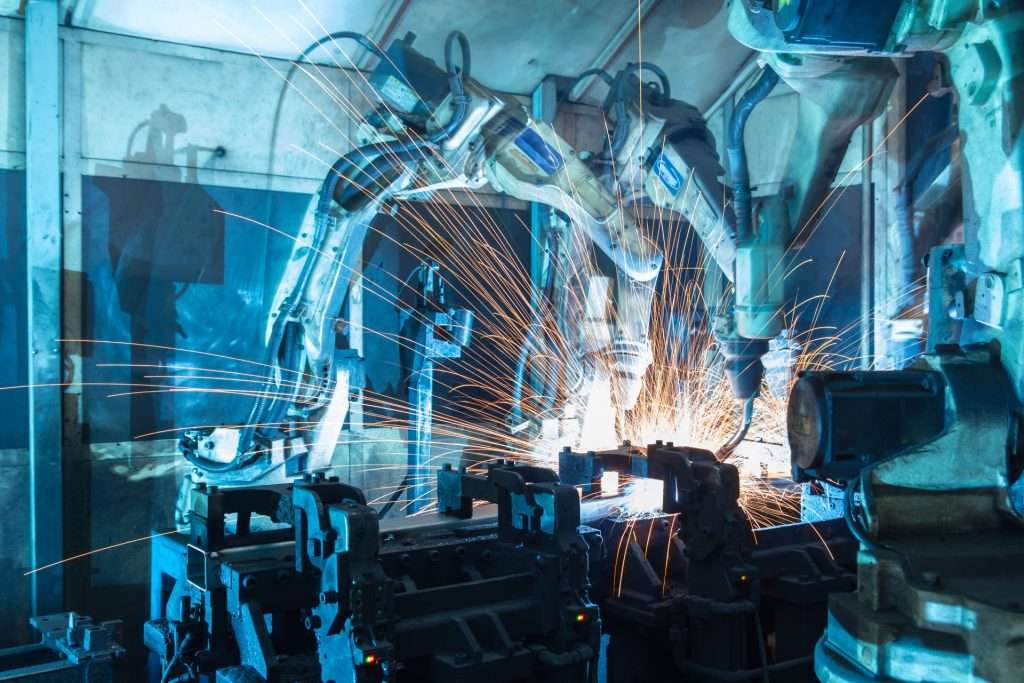 Steven Hayes, managing director of Beckhoff Automation UK, explains why some manufacturers are using automation to operate on a smaller footprint.

Since the time of Henry Ford, the consensus among manufacturers has been that bigger is better. Economies of scale would provide increasing profits, and this necessitated ever larger manufacturing facilities. For some, the emergence of automation technology will power ever larger factories, or gigafactories as Elon Musk called them. For others though, automation opens the opportunity to do things in a radically different way.

From Ford to Musk

A long-standing staple of economic thinking is the benefits of economies of scale. Put simply, this refers to the idea that when you scale up production, the cost of each unit of production comes down. In laymen’s terms, bigger is better.

Despite its association with innovation and ‘breaking things’, Tesla has not strayed too far from Ford’s original method. The company’s approach retains the production line, it simply relies on much higher levels of automation, with robots working around the clock.

As for the mantra that bigger is better, Tesla’s celebrated gigafactory in the Nevada desert is clear evidence that Musk subscribes to this maxim. It is expected that, once completed, Tesla Giga Nevada, or Gigafactory 1, will have the largest footprint in the world.

However, for many manufacturers, greater automation is offering the benefits of operating with a smaller footprint. This is especially so for those embracing the microfactory concept. At its heart, this approach dispenses with the traditional production line, using automation to underpin a modular approach on a much smaller footprint.

British EV start up Arrival has quickly emerged as the standard bearer for the microfactory. Like Tesla, the company is an innovative EV maker whose production processes involve high levels of automation. However, whereas Tesla is building ever larger production facilities, for Arrival the answer is manufacturing on a smaller footprint, with multiple microfactories deployed closer to the markets the company will serve.

An Arrival microfactory can be built in a standard 200,000 sq ft warehouse. It can be up and running in a matter of months, and in contrast to the extortionate capital costs of gigafactories, it costs a mere £38 million. For Arrival CEO Mike Abelson, this will be key to the company’s success and will mean greater flexibility in reacting to market changes. With such a vast reduction in capital costs and the ability to deploy rapidly, those adopting the microfactory approach will not need to plan ahead years in advance.

It’s interesting that automation is paving the path for both gigafactories and microfactories, given the two concepts are polar opposites. At Beckhoff UK, we’re happy to cheer on both approaches, given the obvious benefits to mankind of increasing manufacturing efficiency.

However, even if you own a large facility, we’ve been working on solutions that allow manufacturers to take advantage of automation without having to sacrifice excessive space in their existing facility. Our automation without cabinets technology is intended to make automation on a smaller footprint possible.

Traditionally, new machines required control cabinets to house cabling and control systems, increasing the overall footprint of the machine. By reducing the cabling commitments via our automation without cabinets, we can deliver products and solutions that are inherently more mobile and suitable for relocation in comparison to cabinet-reliant counterparts. Other benefits include reduced shipping costs and installation times, as well as higher output per square meter of production space.

Will automation lead to the largest building in the world, or will it lead to a factory in a box? So far, it looks like the answer will be both. The beauty of automation is its power to unlock different paths to more efficient and sustainable approaches to manufacturing. At Beckhoff UK, our solutions are designed to support this goal, whether your factories are micro or giga, we believe automation should be as simple as possible.