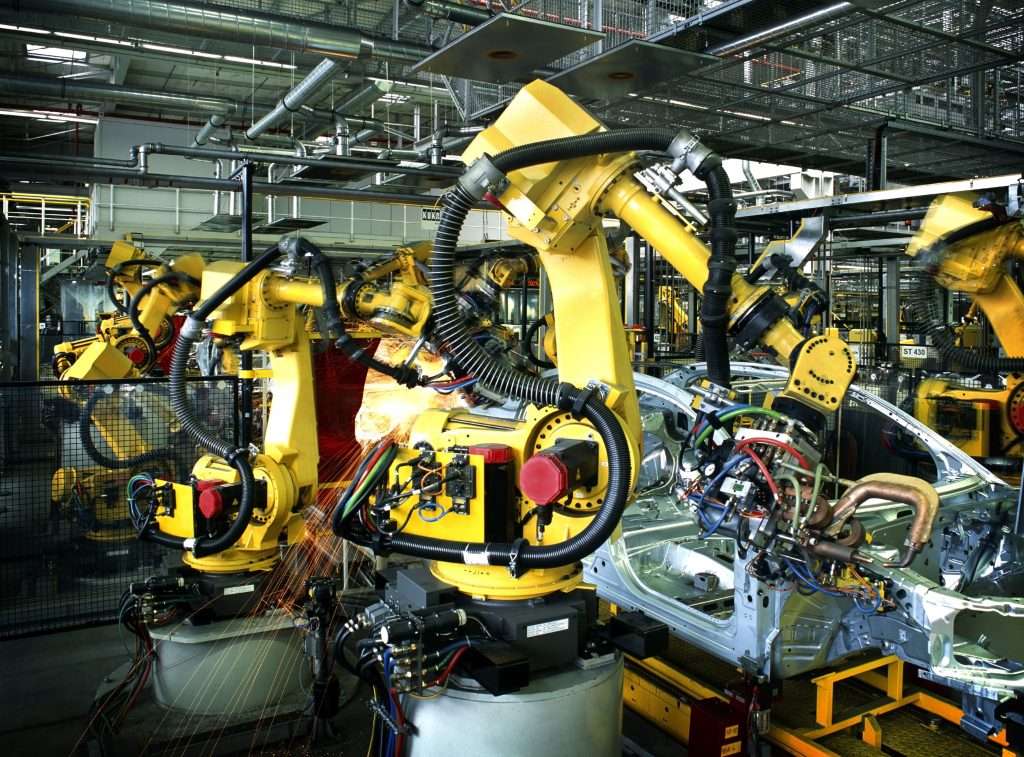 FANUC hasannounced it has hired two new sales managers as its first on-the-ground employees in Ireland.

The global robotics and factory automation specialist, with 27 subsidiary operations across Europe, is establishing a dedicated presence in the Irish market to support existing and future customer installations.

Headquartered in Japan, and having recently celebrated the production of its 750,000th industrial robot, FANUC’s Irish customers have traditionally been supported by the company’s UK operation. However, the appointment of Conor O’Kelly and Ronan Rasdale as sales managers for its Irish business unit is the first step in a major commitment to proactively grow FANUC’s footprint in Ireland.

Both will be responsible for promoting FANUC’s extensive range of industrial and collaborative robots, alongside its system-build capabilities to manufacturers across a broad spectrum of industrial and educational sectors.

Mr O’Kelly comments: “This investment, and our future plans for FANUC’s Irish operation, is a vote of confidence in the future of manufacturing in Ireland by the world’s leading factory automation company. Ireland has earned its reputation as a world-class location for R&D and manufacturing of medical devices, pharmaceuticals, aerospace and precision technologies; but we do lag equivalent-sized countries when measured by investment in robotics and automation. Having global leaders of the quality of FANUC on the ground in Ireland supporting manufacturing operations is key to the next stage in Ireland’s industrial growth, which will be predominantly driven by automation.”

Mr Rasdale adds, “FANUC is unique in its ability to provide every element of an industrial automation system, powered by the world’s broadest range of industrial and collaborative robots. The provision of intelligent add-ons including integrated vision systems and off-line programming software from a single source offers an easy win for prospective customers. No automation provider is better placed than FANUC to aid competitiveness and help overcome the barriers brought about by COVID-19. I look forward to developing relationships among the manufacturing and systems integration community here in Ireland.”