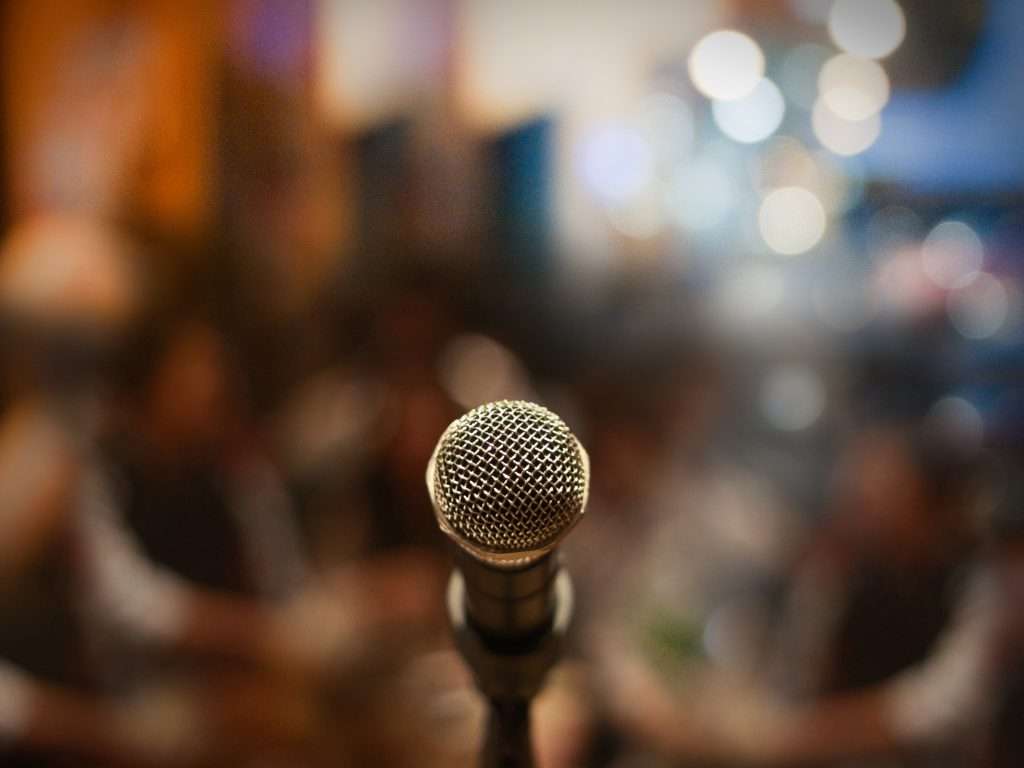 Theiscraft has announced the launch of its Multiload Spectrum range. The company says this end-to-end solution has been two years in the making and offers an entirely new take on DALI: a flexible range of products that, when used together, create a system that requires no commissioning whilst still providing all the benefits of DALI control.

Jon Theis, Director of Theiscraft, said: “Although DALI is far superior to other lighting control standards, not all loads, light fittings or non-dimmable devices are DALI compatible. DALI installations are also typically more expensive than other light dimming protocols due to commissioning costs, which can account for up to a quarter of an initial project price using a standard DALI solution. Plus, any changes to a fully installed addressable DALI system will incur additional site visits and commissioning costs.”

Theis continues: “Theiscraft has identified the need to address the limitations of DALI with a simple, non-commissionable option for commercial applications — including the residential market — that do not need complex levels of control and expensive technical support.”

Made in Britain, the Multiload Spectrum range is reported to be unlike anything else on the market, negating the need for specialist commissioning software and tools or third parties to be involved with the configuration and setup of the control devices.

Theis adds: “This flexible solution disproves the myth that DALI requires expensive and complicated setup costs. The Multiload Spectrum suite of products is an industry-changing development in accessible lighting control technology and will garner significant time and cost savings within commercial settings, such as hotels and office buildings.”

A DALI Power Supply Unit (PSU) supplies DC voltage for DALI control devices. The DALI Switch Interface module then allows for two switch gangs of control when used in ‘Group’ mode and is also available as an emergency test device.

TheisCraft’s DALI Relay is a single channel relay unit designed to allow control of non-DALI and non-dimmable loads such as water valves, bathroom extractor fans, window blinds or variable air volume units. The DALI Rotary Dimmer and DALI Phase Dimmer provide dimming control for non-DALI lamp loads and most DALI lighting control manufacturers’ systems. The DALI PIR is uniquely available with a choice of varying lens sizes for different ranges. Using the Handset, the PIR can be configured for on/off control, brightness, colour temperature and scene recall of up to five scenes.

These products can be used as standalone devices and can work seamlessly with other manufacturers’ equipment to create a complete DALI system. Multiload Spectrum also allows the installer to set each device’s DALI groups and individual aspects via a rotary group dial and broadcast or group switch.

This widely recognised global standard for lighting control provides control over and communication between components in a lighting system via digital signals, allowing DALI devices to be addressed individually to offer the flexibility missing from traditional analogue dimming solutions.

However, despite the many advantages of DALI control, until the launch of this new range from TheisCraft, there have always been some notable limitations to a conventional DALI system.

The Multiload Spectrum range will soon include a Bluetooth app, which will provide user control over the entire system via the DALI PIR unit. 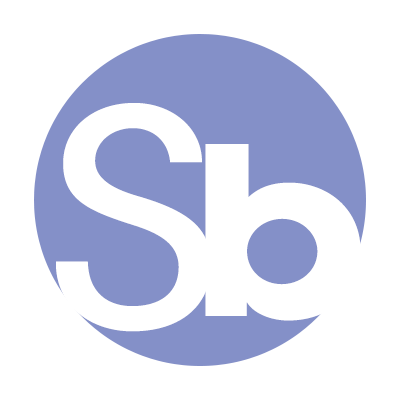