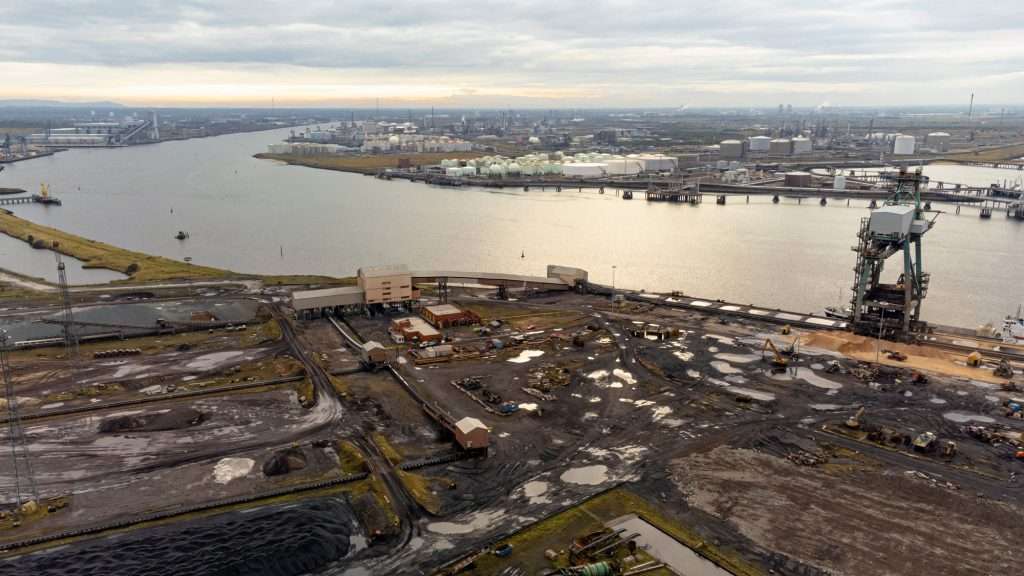 BP is planning a new large-scale green hydrogen production facility in the North East of England that could deliver up to 500Mwe (megawatt electrical input) of hydrogen production ‎by 2030. BP is working with industry, the Tees Valley Combined Authority ‎and the UK government to increase the pace of decarbonisation in transport.

Together with BP’s already-proposed ‘blue’ hydrogen project (H2Teesside), HyGreen ‎Teesside strengthens Teesside as the UK’s leading hydrogen hub to decarbonise industry, heavy transport, airports, ports and ‎rail. HyGreen Teesside and H2Teesside together have the potential to deliver 30% of the UK’s ‎‎2030 target for hydrogen production‎

To be developed in multiple stages, HyGreen Teesside is expected to match production to demand ‎and build on experience to drive down costs. BP is aiming to start production by 2025, with an initial ‎phase of around 60MWe of installed hydrogen production capacity, before scaling to its full capacity of 500MWe by 2030. A final investment decision on the ‎project is expected in 2023.‎

The development of green hydrogen builds on BP’s expanding business portfolio, which also includes 3GW gross of offshore wind in the Irish Sea and its target of 16,000 UK electric vehicle charging points by 2030 – the first of its rapid charging hubs for fleet vehicles was opened in June, in a step forward for this goal.

BP’s blue and green hydrogen projects in Teesside, together with the proposed Net Zero Teesside ‎power project, are expected to further support economic development and regeneration in Teesside. ‎Creating high-quality jobs in both construction and operation phases, the projects will support local ‎education, skills development and the development catalyse a highly skilled UK-based hydrogen ‎supply chain.‎

Louise Jacobsen Plutt, BP senior vice president for hydrogen and CCUS, said: “Low carbon ‎hydrogen will be essential in decarbonising hard-to-abate industrial sectors including heavy transport. ‎Together, HyGreen and H2Teesside can help transform Teesside into the UK’s green heart, ‎strengthening its people, communities and businesses. This is exactly the type of energy we want to ‎create and more importantly deliver.

“Low carbon ‎hydrogen will be essential in decarbonizing hard-to-abate industrial sectors including heavy transport. ‎Together, HyGreen and H2Teesside can help transform Teesside into the UK’s green heart, ‎strengthening its people, communities and businesses. This is exactly the type of energy we want to ‎create and more importantly deliver.”

Following the release of the government’s Hydrogen Strategy in August, there has been a stream of green hydrogen announcements. In November, Octopus Hydrogen and Octopus Renewables partnered mobility R&D location MIRA Technology Park for the development of a hydrogen and electric vehicle charging forecourt.