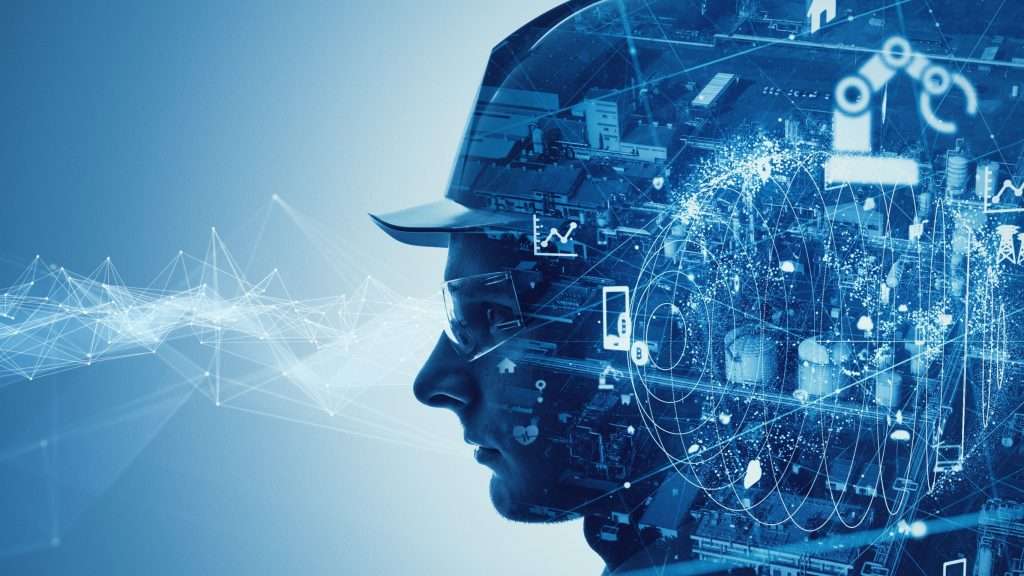 ITI is working with a leading UK Clean Hydrogen company to provide the real-time information solution for a major project aiming to decarbonise the oil refinery industry.

For more than 10 years, ITI has been a trusted technology partner to one of the UK’s leading manufacturers of PEM (proton exchange membrane) electrolysers, for the production of clean hydrogen. Through the provision of safety and control systems, remote control, monitoring, analysis and diagnostics, ITI have helped to ensure a safe and efficient working environment at their client’s worldwide electrolysis plants, controlled via an ITI central control solution in the UK.

A new joint venture between ITI’s client and a number of blue-chip companies in the refining industry, aims to supply clean hydrogen to heavy industries across Europe, making a significant contribution to the goal of achieving carbon neutrality.

Hydrogen is used in refining in order to lower the sulphur content of all kerosene, gasoline, and diesel, but traditionally has been produced using natural gas, which results in high carbon emissions. By instead using sustainably produced clean hydrogen, refineries can significantly reduce their carbon emissions. This new project will see the creation of a giant PEM electrolyser and will be owned and operated by one of the world’s largest energy companies, and ITI are developing the real-time information solution to facilitate its operation.

Following the successful provision of bespoke test rigs for the project, ITI are now designing the systems which will deliver the real time data from the electrolysers installed on the refinery. ITI’s real-time information and data historian solution will use the AVEVA PI System (formerly the OSIsoft PI System) to facilitate the collection, analysis and visualisation of that data, and then integrate into the client’s existing OT and IT layers. As well as the initial server setup, virtual machine build, configuration and training, ITI will ensure that the robust system will be expandible in order to accommodate real time data from the client’s full fleet of global electrolysers via an agreed roll out plan.

Chris Stones, Sales Director at ITI commented: “Due to its scale, this project will have a dramatic impact on the end client’s transition to net zero and we’re proud to be a part of it. We’ve been providing safety and control solutions to the hydrogen industry for a more than a decade now, having supported our client on their very first project; and with this award, we’re developing their first Real Time Information System environment in order to facilitate the data connectivity required on large scale production.

“The rapid growth of clean hydrogen has shown that the world is calling out for a big step change and we’re ready to support all energy companies with the latest technology in order to accelerate that transition: Getting the right data to the right people is key to driving positive change.”