Debating the politics of automation 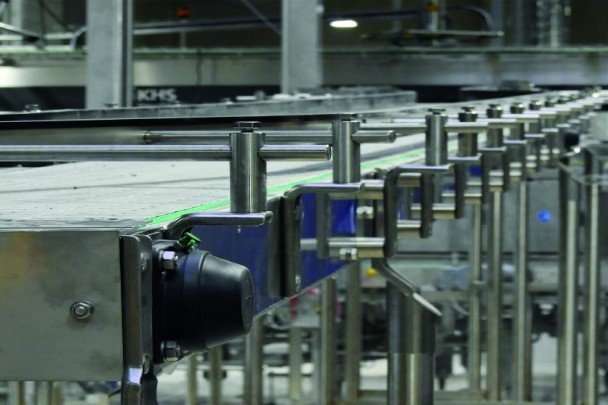 Toshiba machine partner and robot distributor, TM Robotics, has released a white paper that examines the political challenges facing today’s manufacturing industry. Tackling issues such as the threat robots pose to jobs, robot taxation and investments in Industry 4.0, the company discusses the politics of automation from a robot manufacturers perspective.

Discussions and debates about robotics, automation and industrial are no longer confined to the factory walls. In January 2018, the World Economic Forum (WEF) released its first ‘Readiness for the Future of Production Report’. It outlines how well-positioned economies are to benefit from Industry 4.0. However, much of the news generated since its release has focused on job losses caused by automation, rather than its potential. The white paper examines some of the industry and government initiatives that have been put in place to dispel what the author says is a common misconception. This includes Britain’s Made Smarter review, which estimates that a greater uptake of industrial technologies could create 175,000 new jobs in the next decade, thanks to a 25% productivity boost in the sector.

The white paper also offers advice to manufacturers that are considering investing in automation and robotics.