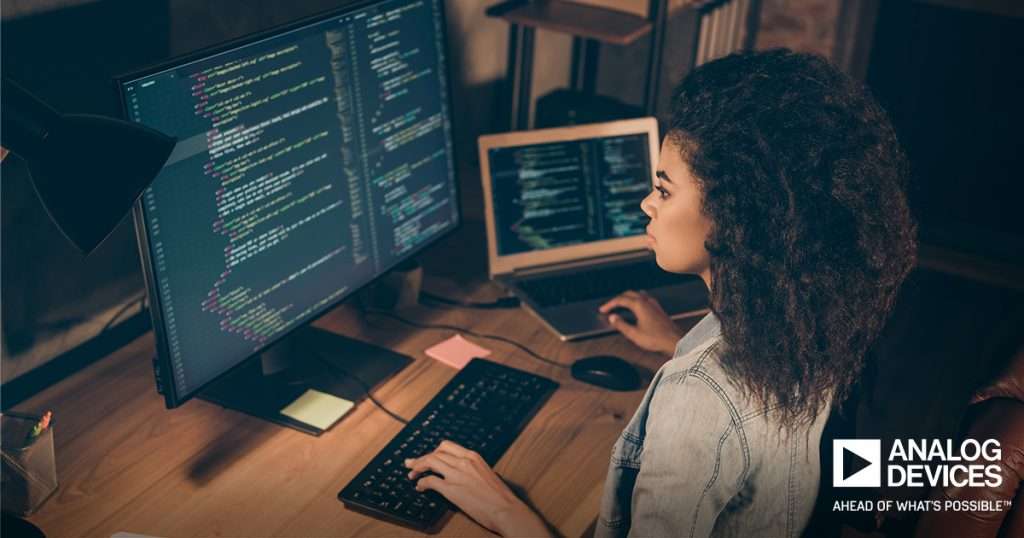 “With these drivers, we can streamline software development and make it more cost and resource efficient,” said David Babicz, director of engineering at ADI. “Using open-source, tested code that they know will work in lockstep with their hardware means customers can focus on innovating instead of building software from scratch, helping them get their products to market faster.”