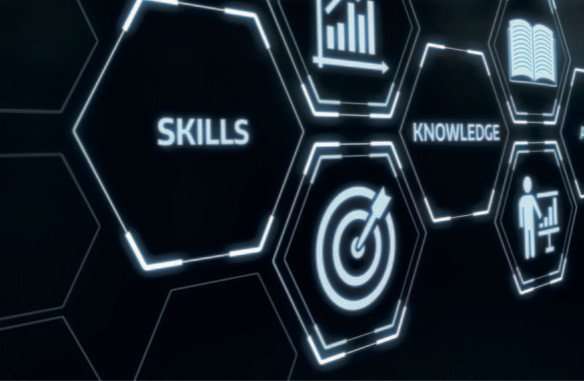 Over 160 organisations have now committed to working together to increase the number and diversity of young people entering engineering careers it was announced by EngineeringUK on the first anniversary of the Tomorrow’s Engineers Code.

Becca Thurston, early careers manager at Wessex Water said: “Joining The Tomorrow’s Engineers Code has helped add more structure and purpose to our careers engagement. We are going to start using the Impact Framework and the Measures Bank tool to help us to review the data we are collecting and the impact our activities and presence at events is having. Having access to the work of others is inspirational and reassuring.”

The first anniversary of The Code falls as many Signatories are preparing to work together on the ninth annual Tomorrow’s Engineers Week, 8 to 12 November, which highlights to young people that engineering is a creative, problem solving, exciting career that improves the world around us and is playing an active part in achieving net zero.

“The community that has built up through The Code allows us to bring together the expertise of engineers and educators throughout the UK and is helping to achieve the collective impact needed to see as step-change in the number and diversity of young people entering engineering careers.

“As we celebrate Tomorrow’s Engineers Week, we hope to inspire the next generation about the vast range of roles that engineering can offer and the impact that they can have on the future, especially in achieving net zero.

“As part of this we are asking Signatories of The Code and the wider engineering community to use their collective impact by reaching out to their networks and encouraging them to join and benefit from The Code community.”

The Tomorrow’s Engineers Code is free and any organisation within the UK that funds, designs and/or delivers engineering education programmes to young people can become a Signatory.