Has globalisation passed its peak? 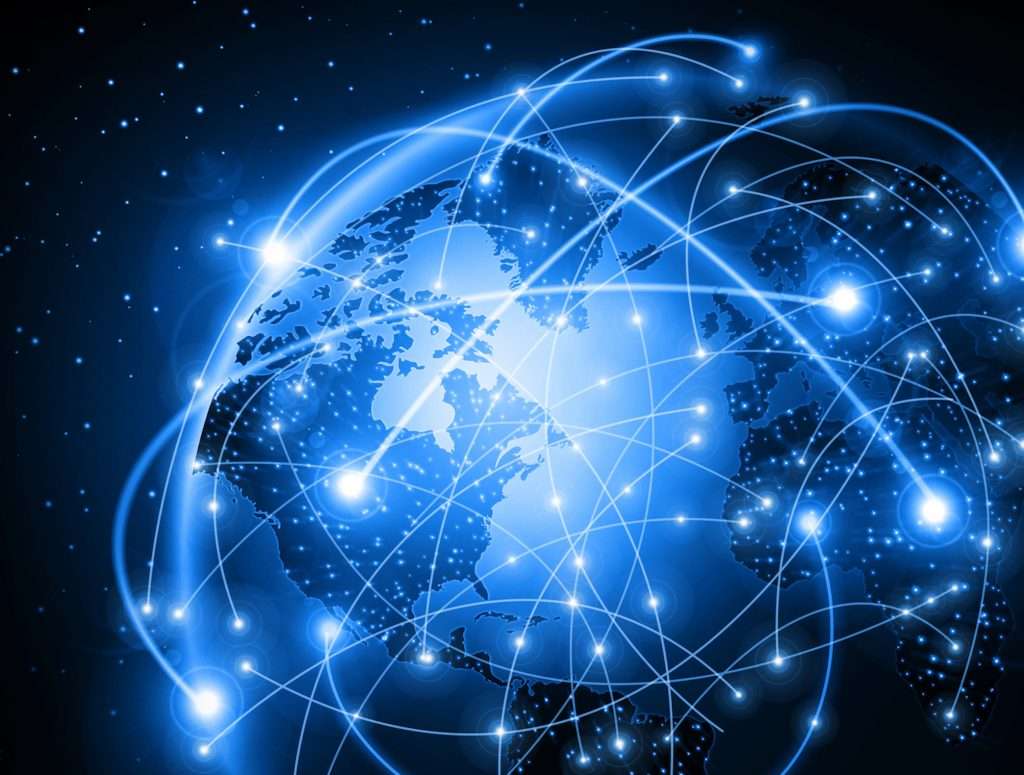 During the latter part of the last century this was augmented with the establishment in Europe of a common market and the development of a common external customs policy further reducing, if not eliminating, tariff as well as non-tariff barriers to trade for UK manufacturers in their nearest market. It is therefore unsurprising that manufacturers have tended to seek suppliers either domestically or from this integrated market.

With the UK defining a new place in the global trading system with exit from the EU and the negotiation of trade deals with many new markets, this system has undergone a shock from which it is still recovering. While significant challenges of EU exit recede, more certainty is returning to supply chains with more predictable costs and timings, albeit more expensive and with longer lead in times. However, there is an emerging longer-term impact. From discussions with manufacturers, while existing relations with customers and suppliers between the UK and the EU have strived to overcome the challenges of the new trading rules, much of the reduction in trade appears to be accounted for through attrition and challenges in finding new business to replace it.

What is true is that the impact and shock in the UK’s trading system has not just been caused by the UK defining a new place in global market, but Covid-19 has also clearly had a profound impact on the sector and its integrated supply chains. Be that from transport and logistics challenges to disruption of traditional supply and demand cycles. Covid-19 was cited as significant impact on the sector and the ability to manage supply chains. This is unsurprising as Make UK’s research in 2020 showed Covid-19 has had multiple impacts on supply chains, from disruptions to global shipping and aviation causing increased cost and delays to logistics, to changes in demand with significant drop off for some sectors and increases for other, to manufacturers reorientating production to support the national effect.

On top of both these shocks the invasion of Ukraine is creating further instability and, as a result, in the face of this and volatility becoming the norm it’s fair to ask if globalisation has passed its peak as companies rush to bring suppliers closer to home. Make UK will shortly be publishing some research which backs this up and suggests the models we have come to see over the last few decades are being re-written and new strategies adopted.