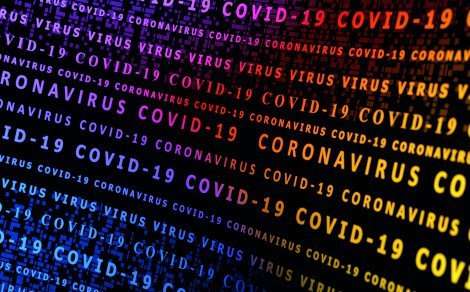 By Make UK chief executive, Stephen Phipson. After what seemed the eternity of the pandemic it seemed that the outlook for manufacturing for this year was much brighter with a rapid recovery in output. However, at the time of writing the sector faces a juxtaposition between soaring domestic and international demand for British manufactured goods and extreme supply-side limitations that are seeing manufacturers struggle to maintain production capacity. On top of this we are yet to see the potential impact from the economic sanctions imposed on Russia which may lead to a further escalation in energy prices and shortages of some critical raw materials which are crucial for sectors such as aerospace, automotive and electronics.

It is against this difficult background that the Chancellor will make his Spring Statement towards the end of March by which time we will know if he has taken any measures to support business and help ease the cost burden that companies are facing.

The planned National Insurance Contributions (NICs) hike comes at an astoundingly inopportune time for UK manufacturing, not least because it will add to what are already soaring costs for UK businesses.

Make UK’s most recent Manufacturing Monitor showed that around two thirds of companies said the rise will also impact on their recruitment plans.

In response, Make UK is calling for the planned NICs rise to be postponed until the economy is in a more robust position, a position where such a significant change such as this wouldn’t stand to threaten what is an already anaemic economic recovery.

Further to the potential damage to manufacturing’s recovery, the inflationary implications to the wider economy are significant. While input inflation is soaring, consumer inflation is rising at a concerning pace too.

If this NICs rise comes to pass, the majority of manufacturers indicate that they are likely to pass this cost directly onto customers, further fuelling the inflationary fire that will continue to trickle down into the consumer economy.

While industry fully accepts that it will have to play its part in restoring the public finances after the support it received during the pandemic it believes that, in the short-term, the extreme pressures on costs require immediate action. While some of the pressures are global now is not the time to be imposing further self-inflicted measures. We will have found out at the end of March if the Government takes the same view.