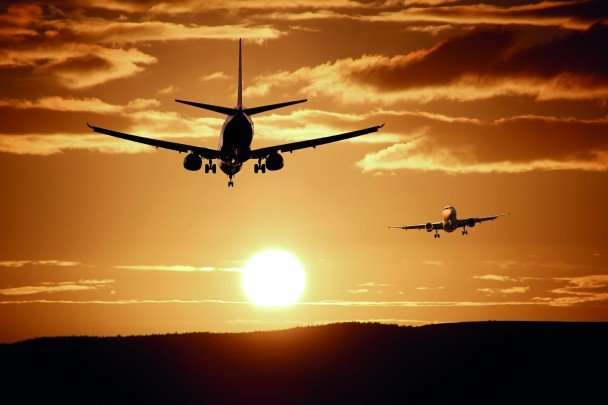 As an organisation we are often asked which are the most important manufacturing sectors. There are a number of ways of ascribing this but there is little doubt that the UK Defence, Aerospace, Shipping and Rail sectors are at the very forefront of importance to the long-term health of the UK economy, providing high value, high skill jobs right across the country according to the latest data we have published in association with Raytheon UK.

According to the data, these sectors account for over £12bn in manufacturing output – almost 5% of total manufacturing – and support 207,000 jobs directly and indirectly. Many of the companies in these sectors and their supply chains, 97% of whom are SMEs, are based in the North-West, North-East, and Scotland areas increasingly critical to regional growth and levelling up the economy.

As well as investing in high-value skills the Defence, Aerospace, Shipping & Rail sectors are also major investors in Research and Development (R&D), accounting for over a fifth (21%) of all manufacturing R&D. The UK also has the 2nd highest Government budget allocation for defence R&D amongst NATO countries, worth over $2bn.

The sectors are not just important domestically but are also substantial contributors to the UK’s export performance with the UK being the second largest global defence exporter after the US, while the UK accounts for almost one fifth (16%) of the global defence export market. The UK has the third highest sales of equipment, a figure set to rise as Governments around the world increase spending in areas such as cyber security and wider defence.

Looking forward as technology accelerates and, the need for clean transport grows, the defence, aerospace, shipbuilding, and rail industries will form the cornerstone of advanced, high-value manufacturing in the UK. Competing in some of the most highly skilled technologies and market around the world, together with their supply chains they will be critical to the future success of our economy as we recover. In addition, the sheer complexity and length of development for major defence equipment programmes and their longevity in service can literally span generations of engineers and are set to continue proving high-value high-skill jobs for decades to come.