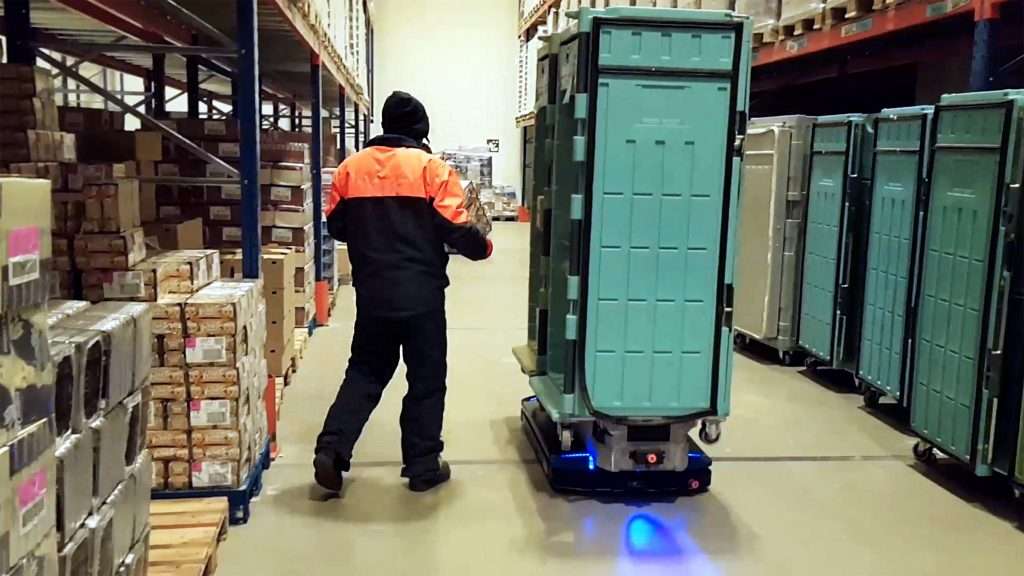 Coldstores are playing an increasingly crucial role for grocery retailers, food producers and third party logistics operators. The move to reduce waste of temperature sensitive products together with an increasing consumer demand for frozen food – not just ready meals and convenience food but also for pre-prepared vegetables – are driving the UK cold chain logistics market to reach a projected value of approximately £18 billion by 2026.

In addition to Fruit and Vegetables other key UK cold chain logistics end user segments include Bakery & Confectionary, Dairy & Frozen Desserts as well as Meat, Fish and Sea Food. Drugs & Pharmaceuticals is another important cold chain area – and one that has risen to particular prominence during the roll out of the Covid vaccine.

Operators in all of these sectors are seeking larger cold store floor areas to scale up operations to meet the increased demands. They also need greater flexibility within the buildings to handle not only changes in consumer demand but also a greater variety of products in a broader range of temperatures – from chilled to frozen. And, of course, solutions need to offer efficiency while boosting productivity.

AMRs for a cold climate

Robots are a great solution to help meet these challenges particularly if, like iFollow AMRs (Autonomous Mobile Robots), they can operate at temperatures from -25°C to +40°C without degradation of battery life. The temperatures of the key electronic components in these AMRs are regulated by an iFollow-developed servo system, which ensures the absence of condensation – even when moving from a very cold environment to a temperate space. This is one part of a rare combination of abilities that give iFollow’s AMRs a unique advantage in coldstores – the other being the ability to carry two roll cages at once, which means more product can be moved more quickly in a cold area, while also ensuring that coldstore doors remain closed for a greater proportion of a day. This is particularly relevant in the fast moving world of grocery logistics where minimising time spent in coldstores as well as the number of times coldstore doors have to be opened will reduce costs.

Importantly, AMRs can be used to alleviate the difficult aspects of working in the extreme environment of a coldstore, where people are limited not only in terms of the amount of time they can work in the facility, but also in their productivity. Working in cold temperatures reduces performance and slows reactions. There is also the hazard of condensation, ice, and freezing surfaces that increase the risk of slipping.

According to the Health and Safety Executive (HSE), operators need to keep individuals warm by providing suitable protective clothing, heated rest facilities, task rotation etc. For work in chillers around 0oC suitable clothing and normal breaks are usually sufficient. For work in blast freezers operating down to -30oC no personal protective equipment (PPE) will be sufficient and breaks at ambient temperature or in warming rooms will be needed.

Wrapped up in thermal coldstore gear, including headwear, makes it harder for workers to be aware of warehouse truck traffic in the confined area around them. Thick thermal wear will also limit their ability to perform tasks, and if physical activity increases then perspiration can become problematic in a coldstore. Other coldstore hazards for people include rapid opening and closing doors, which are a commonly used to minimise temperature loss but can close quickly on a hesitant worker pushing a roll cage. The risk of accidental lock-ins also needs to be considered. All of this can also impact significantly in terms of psychological stress experienced by a worker in a coldstore.

Picking rather than pushing

Using AMRs for transporting roll cages, pallets or other storage units allows workers to remain at the pick locations, where they are more productive, rather than pushing roll cages across a coldstore floor. Crossing transport routes for warehouse trucks places people at greater risk of potential accidents – the results of which can be serious. At the pick face, a worker can pick items into multiple AMRs simultaneously. So potentially, on a single pick walk an operator attended by two AMRs could be assembling the orders for four different stores or customers. In practice, improvements in overall operational productivity of between 28% and 42.5% are routinely reported.

AMRs provide a flexible transportation alternative to fixed conveyors that will require routine maintenance, and to costly coldstore-standard warehouse trucks that require drivers. The ability of an iFollow AMR to turn within its own footprint, combined with the operating software’s tight control of speeds and accelerations, both linear and angular, is a further advantage within the confined spaces of a coldstore. Installation does not require expensive and disruptive infrastructure, while the robots are built to cope with rough floors and at just 17cm high, do not raise any height issues.

Productivity as well as health and safety improvements combined with potential reductions in the costs associated with enabling people to work in coldstores creates an attractive Return on Investment proposition. There is therefore a clear logic in letting AMRs carry the load in the coldstore. 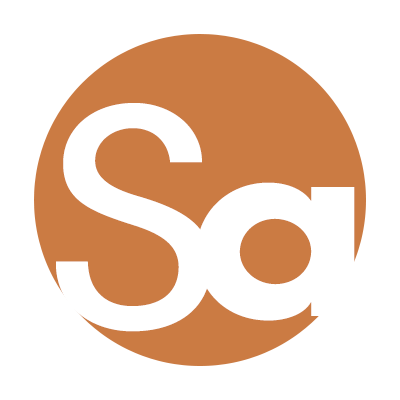