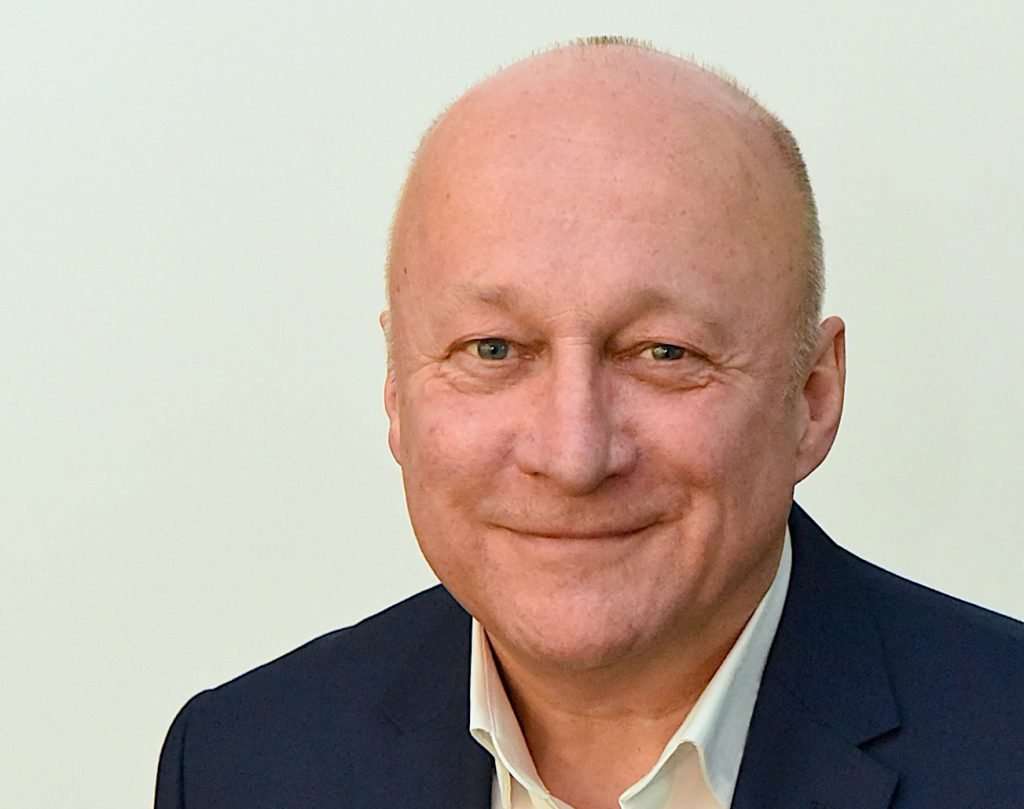 Mike Wilson has been appointed as Chief Automation Officer at The Manufacturing Technology Centre (MTC).

Wilson will lead the MTC’s drive to increase the adoption of automation throughout UK manufacturing. Supported by the existing expertise and extensive resources within the MTC, he will be looking to provide assistance to companies aiming to gain benefits from the increased application of automation. This will include building a community of automation suppliers and equipment vendors to ensure the appropriate solutions can be delivered to meet the needs of the customers.

Wilson has nearly 40 years experience in successfully delivering the application of automation to manufacturing across a wide range of industry sectors, working for both users and suppliers of automation and also as an independent consultant. He is well known and respected as a leader within the UK automation sector and is the current chairman of the British Automation and Robot Association (BARA).

Discussing his recent appointment as Chief Automation Officer, Wilson said: “I have worked with the MTC over a number of years and I am both excited and pleased to be joining this outstanding team.”

His book ‘Implementation of Robot Systems’ was published in 2014 and in 2018 his contribution to UK manufacturing was recognised by selection to The Manufacturer Top 100.

Ken Young, technology director at the MTC commented: “It’s a pleasure to welcome Mike Wilson to the MTC in the new role of Chief Automation Officer. He brings strong business expertise as well as broad manufacturing experience and is well respected in the sector, and by important stakeholders such as government, banks and various trade bodies.”

He added: “Automation and robotics will be key to ensuring the UK addresses the productivity challenge as we build a competitive manufacturing sector for the future. The MTC wants to be at the centre of the drive to support an increase of automation adoption in the UK.”