It has been tested by accredited assessment institutes and was certified to be spoof-proof behind OLED according to the top standards defined by Android and FIDO Alliance. Trinamix, a German subsidiary of BASF SE, says it is taking a further step towards creating the next generation of biometric authentication for smartphones

Thanks to biometrics, user authentication today is as easy as looking at your smartphone’s screen to unlock it. The unmatched convenience of biometrics, especially compared to passwords or PINs, has made them increasingly popular. Still, these systems can be fooled by simply using a three-dimensional replica of someone’s face or finger. Biometric authentication is often not yet sufficient to meet the industry’s high security demands.

Trinamix adds a new dimension to face authentication: skin detection. Its technology reliably detects skin versus other materials while verifying a user’s identity in order to tell whether the object in front of the camera is an actual human-being. In that regard, it functions as a new way to check for liveness without any active user contribution. Acknowledging the value of the breakthrough, Trinamix has already patented the underlying technology Beam Profile Analysis.

Stefan Metz, Director 3D Imaging Business said: “We aim to create a future, in which sensitive user information is protected by reliable and convenient authentication steps. This is where we see huge potential in facial biometrics – if smartphone manufacturers are able to close the security gaps that common technologies still have. At Trinamix we have found a way to provide that next-generation technology.” 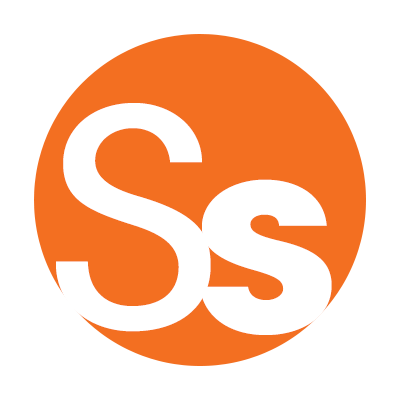