Platform for the fusion of OT and IT 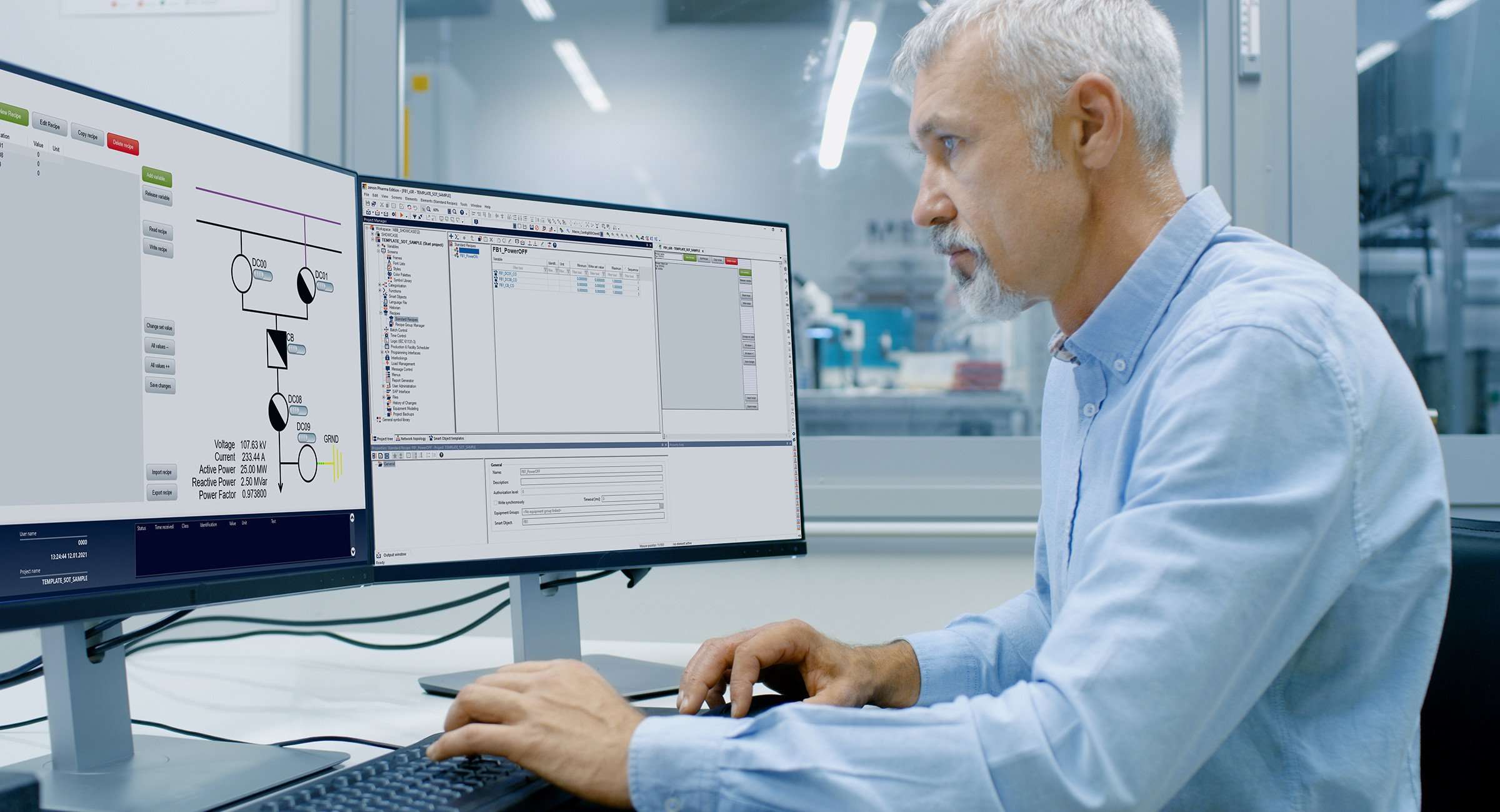 The events of the last 16 months have sharpened the focus on digital solutions and business models. The zenon software platform from automation software supplier COPA-DATA helps companies to implement industrial IoT and digitalisation in the manufacturing and energy sectors. Today, the company publishes its latest major release: zenon 10, a more integrated, all-in-one version of the software platform.

The automation and digitalisation of the production and energy sectors has been in the DNA of software manufacturer COPA-DATA for more than 30 years. “I see zenon today as synonymous with the fusion of OT and IT. With zenon 10, we have the perfect platform for introducing production systems to IT. In the future, there will be more tools and services that round out the whole package. But zenon 10 already has all the important blocks,” says COPA-DATA founder and CEO Thomas Punzenberger.

COPA-DATA is increasingly aligning the continued development of the zenon software platform to meet the requirements of its core industries: Energy and Infrastructure, Food and Beverage, Pharmaceutical and Automotive. Many successful machine manufacturers also rely on the ergonomic usability of zenon. These industries were affected by the pandemic differently. Nonetheless, COPA-DATA Group was still able to achieve stable growth to a total of 54 million euros in sales over 2020.

“In addition to building on our existing strengths, all strategic product decisions follow the motto ‘Fusion of OT and IT – there must be an easier way!’. That is why we have proactively optimised component integration and designations in zenon 10. The software platform is now an integrated total solution,” says Gerald Lochner, Head of Product Management. This includes graphically reworking the central engineering environment‚ zenon Engineering Studio, and redesigning the platform setup. zenon Analyzer, now renamed “Report Engine”, is also fully embedded in zenon.

As is traditional with a new zenon release, numerous drivers and gateways have been reworked to deliver expanded functionality and performance improvements and changes to important communication protocols have been adjusted proactively. In total, the zenon 10 product development cycle encompassed 158 new features. “Significant highlights for me definitely include the Smart Data Storage in zenon, which now offers an integrated database for historical, contextualised data on SQL servers. And our further improved Smart Objects for efficient and intelligent engineering also stand out,” says Gerald Lochner.

zenon 10 delivers expansions and performance improvements for HTML5-based web applications, thanks to the reworked zenon Web Engine. Furthermore, the container technology Docker is now also supported for the most common predecessor versions of zenon 10. The new zenon Service Grid Identity Service provides secure management of authorisation and authentication, as well as reliable connection to existing administration systems, such as Microsoft Active Directory. To meet the demands of increasing internationalisation, alarm and event reports from zenon can now be quickly converted into other languages.