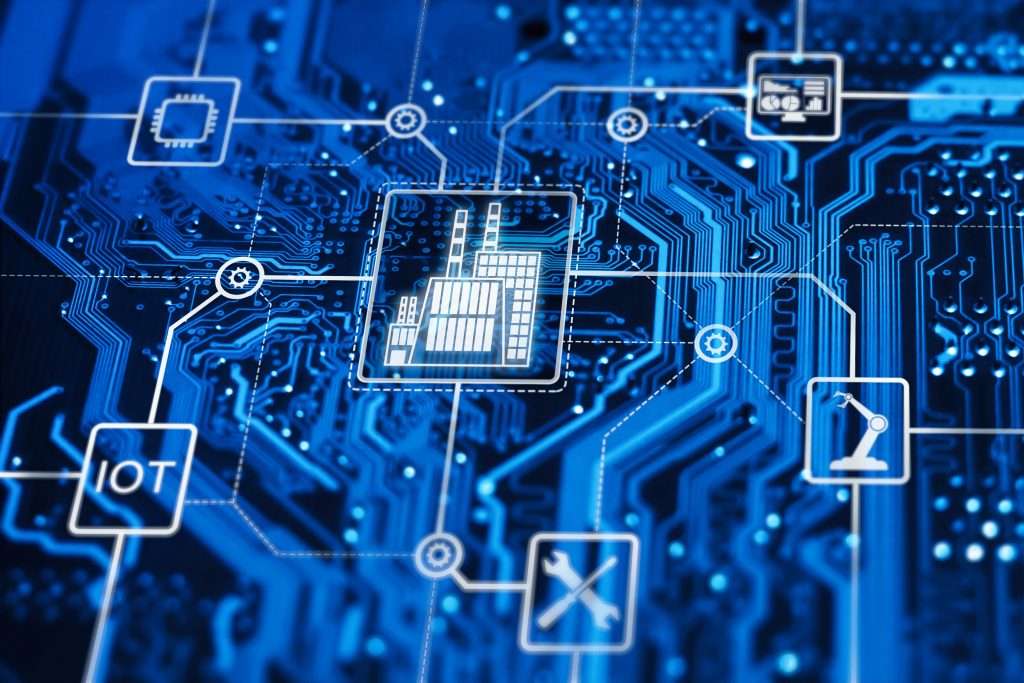 Britain’s manufacturers are more positive about the growth outlook as they enter 2022, with greater confidence in the prospects for their own companies than either the global or UK economies, according to a major survey by Make UK.

The 2022 Make UK/PwC Senior Executive survey shows the scale of uncertainty facing business in the current turbulent global environment, with more than half of companies saying the biggest challenges facing them had changed in the last twelve months. Their optimism is also tempered by escalating inflationary pressures and access to, as well as retaining, talent and key skills which are by far the biggest issues companies are having to address.

In the face of these challenges, however, the majority of manufacturers have weathered the storm of the last couple of years with almost three quarters of companies (73%) now believing conditions for the sector will improve in 2022, with a similar number (73%) believing the opportunities for their business outweigh the risks. To date, the sector appears to have seen little or no disruption from the latest Omicron variant to alter this confidence.

Furthermore, almost two thirds (63%) of companies felt the UK to be a competitive location for manufacturing with just 13% believing it to be an uncompetitive place to do business.

To take advantage of these opportunities manufacturers are prioritising improving productivity, investment in their people as well as new product development, while the recent COP 26 summit appears to have accelerated investments in the drive to ‘net zero’.

However, one year on from leaving the EU, two thirds of companies said that leaving had moderately or significantly hampered their business, with over a half of companies (56%) fearing a further impact this year from customs delays due to import checks and changes in product labelling.

Commenting, Make UK Chief Executive, Stephen Phipson, said: “It’s testament to the strength of manufacturers that they have emerged from the turbulence of the last couple of years in such a relatively strong position. While clouds remain on the horizon in the form of rapidly escalating costs and access to key skills, the outlook is more positive for those that remain adaptable, agile and innovative.

“To build on this we now need to see a Government fully committed to supporting the sector at home and overseas. This requires more than a Plan for Growth but a broader industrial strategy that sets out a long-term vision for the economy and how we are going to achieve consistent economic growth across the whole country.”

The more positive outlook for growth is reflected across all major markets with 40% of companies forecasting growth in exports to the United States, closely followed by the EU. Around a quarter (26%) are looking for growth in Asia and around one in five to the Middle East (21%). However, the EU market is set to see the biggest decrease in exports by 10% of companies.

The survey also provides encouraging indicators on the strategies manufacturers are adopting to build resilience and agility into their business by looking at their supply chain, investing in people, innovation and green technologies.

Up-skilling or retaining existing staff was the biggest priority for around two thirds of companies (67%) followed by new product development (60%) and capital equipment (54%), while almost four in five companies (78%) envisage a significant or moderate increase in their productivity this year.

Skills and talent also dominated the risk factors companies were facing with access to Labour seen as the biggest risk by almost two thirds of companies (58%), while almost nine in ten companies were not just worried about losing skills from their business but, the sector entirely. Encouragingly, despite the current financial challenges almost half (45%) of companies said they still planned to invest in Apprenticeships in 2022.

The need to build resilience into business models has been highlighted by supply chain shortages and the survey shows around a third of companies (35%) are planning to counter this by using British rather than international suppliers, while almost a third (31%) said they were planning to re-locate some or, more of, their production back to the UK.

The survey also shows the increasing drive towards ‘net zero’ for manufacturers. Half of companies (49%) said they plan to invest in green technologies or energy efficiency measures in 2022, with a third saying this investment has increased. A third also said the process to transition to ‘net zero’ had been accelerated by the recent COP 26 Conference.