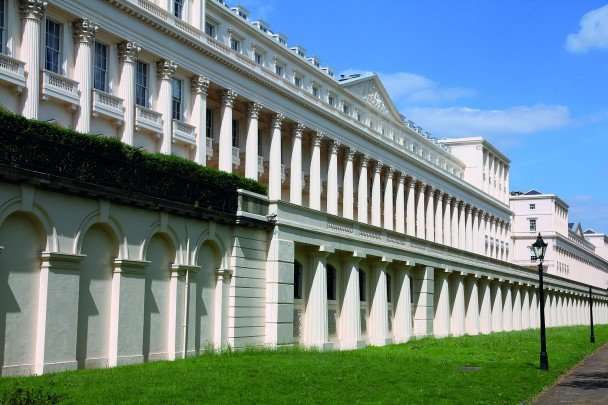 His Royal Highness The Duke of Kent has presented the UK’s top engineering innovation prize – the Royal Academy of Engineering MacRobert Award – to the team of engineers behind Raspberry Pi, the small but mighty microcomputer that has revolutionised control systems and redefined how people engage with coding.

Known for spotting the ‘next big thing’, the annual MacRobert Award is presented to the engineers behind the UK engineering profession’s most exciting innovation. The winners receive both a gold medal and a £50,000 prize at the Academy Awards Dinner, hosted this year at the Landmark London Hotel.

The Raspberry Pi team was up against cyber security machine learning experts Darktrace and surface guided radiotherapy pioneers Vision RT for the coveted award. Its tiny, low-cost micro PC can be used as the control centre of almost anything, from video games to robots, multi-room sound systems, pet feeders, or scientific experiments. The ‘Pi’ has inspired a new generation of makers and brought computer programming into classrooms in a fun and engaging way.

Originally conceived as a way to boost computer science applications to the University of Cambridge, Raspberry Pi has created a whole new class of computer that has transformed the way engineers design control systems in industry. Before Raspberry Pi, each industry had its own suppliers of control computers, which in turn reduced competition and lowered quality.