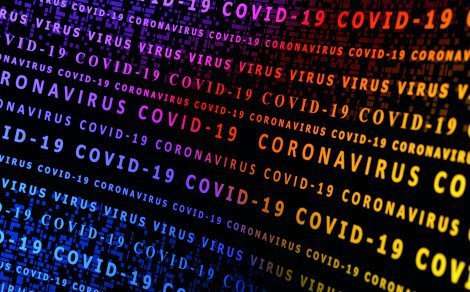 The latest survey of our members has shown very buoyant conditions as companies continue their rebound from the profound economic shock of 2020. Orders and output touched record highs for the second quarter in succession, translating into strong recruitment prospects and investment intentions as companies take advantage of the super deduction tax introduced in the spring. Just a short period ago everything in the garden looked rosy but, since the early Autumn the economy has faced an increasing number of shocks to the system which show no signs of abating. From the shortage of semi-conductors to the scramble for talent and raw materials and escalating energy costs there are clouds on the horizon. It’s with this scenario ahead that the Chancellor will shortly present his Autumn Budget and Spending Review. Given so far this year he has increased Corporation Tax and National Insurance at a time when job creation, especially for young people, should have been at the forefront of the recovery it’s fair to say the economic scenario is not exactly business friendly. Following the abandoning of the Industrial Strategy it’s also not clear what the Government’s economic plan is overall, not just the manufacturing sector. For this reason, the first and foremost step for the Government overall must be to set out what its long-term vision for the economy will be and what plans will be put in place for this to be delivered. This must include a wide range of issues that business can understand such as the role of industry in moving to a net zero economy, the role of industry in delivering the so-called levelling up agenda, what plans the Government has to make the UK a science superpower and the reform of our education and training system to deliver the talent pipeline the economy needs. Only then can business truly buy into the same long-term plan.