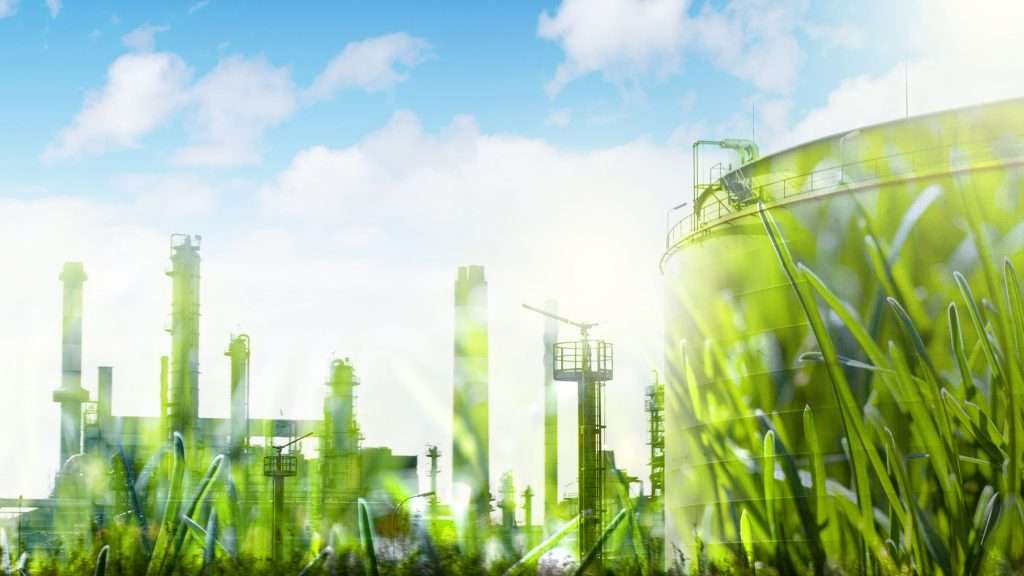 UK Manufacturers are leading the way in the adoption of digital technology, environmental preparedness and improving diversity. These are some of the findings from this year’s  Attitudes to UK Industry (ATUKI) from Cadence Innovation Marketing, compiled in association with GAMBICA – the UK Trade Association for Instrumentation, Control, Automation and Laboratory Testing.

The report centred around the environment, diversity and digital technologies and highlighted a chasm of opinion between manufacturing and general business across each of those themes.

Neil Fullbrook, director at Cadence commented: “This year we have once again taken our snapshot poll which sought the views of the UK employed (or furloughed) public by asking a representative sample of 2000 UK adults for their opinion on a range of topics. And this time around we’ve also taken views  the same topics directly from manufacturers themselves.”

Compiled just as the International Climate Conference – COP26 came to a close, ATUKI shows that just four in ten (42%) of the UK population, which represents the wider business community, feel that their employer is on track to meet environmental targets by using digital technologies. Comparatively, eight in ten (80%) of GAMBICA members believe they are on course to meet their environmental targets by using digital technologies.

Manufacturers come out top when it comes to diversity planning and implementation too. Seven in ten manufacturers (70%) have taken steps to address the diversity in their organisation and eight in ten (80%) have a policy on diversity and inclusion. The wider business population reports that just under half (45%) of UK adults believe their employer has taken steps to address diversity in their organisation, with just over half stating that their company or employer has a policy on diversity and inclusion.

Steve Brambley, Chief Executive of GAMBICA said: “I’m delighted to see that companies in our industry are leading in the adoption of technology, in making environmental process and improving diversity. To be honest I’m not that surprised, it is, after all, an industry of innovators and experts in technology that helps their customers be more competitive. Research shows that teams with increased diversity are more likely to be successful, so it seems logical that these are the companies taking the biggest steps to efficiency and environmental improvement – itself a means to greater competitiveness.”

Manufacturers also the lead the way when it comes to hybrid working, with eight in ten (80%) reporting they have taken steps to provide ongoing hybrid working for employees compared to just over four in ten (45%) in the wider business community.

The Annual Attitudes to UK Industry study is a series of snapshot polls and in-depth research culminating in an annual report to be presented to the media. Cadence Innovation Marketing works with leading organisations across industry and has sponsored the study’s launch to help keep communications surrounding the sector’s importance and contribution to the economy front of mind.