Safe water is essential in reducing the spread of antimicrobial resistance 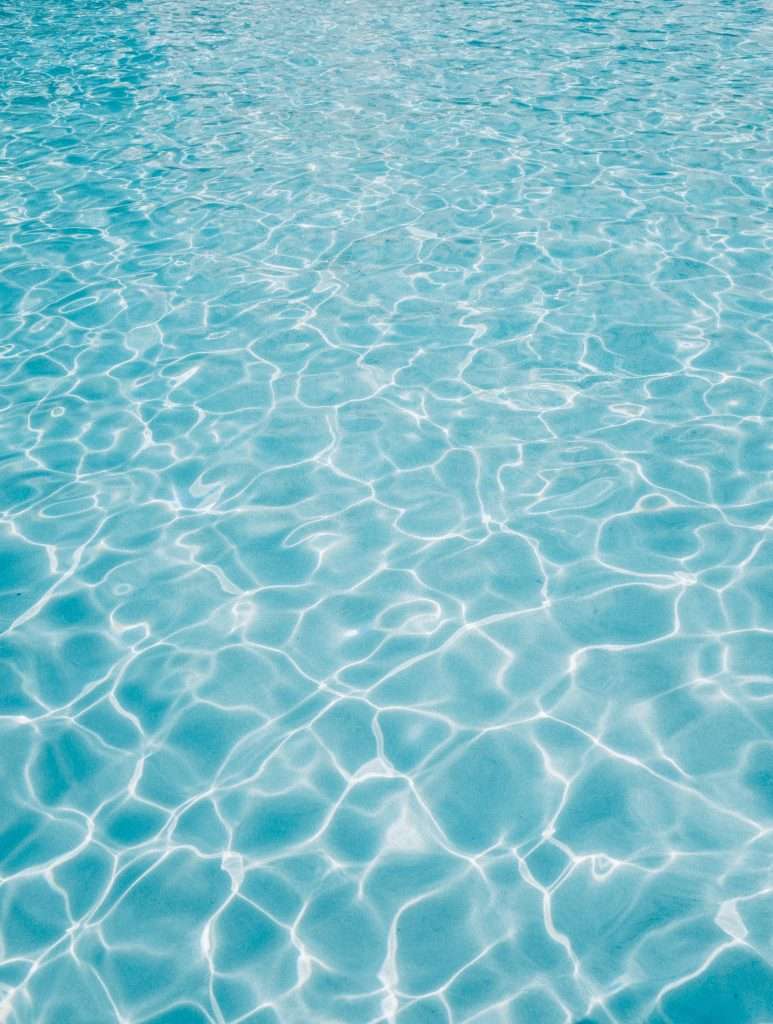 Responsible manufacturing of pharmaceuticals along with the provision of water and sanitation services are key to reducing the spread and impact of antimicrobial resistance.

Antimicrobial resistance (AMR) is one of the world’s greatest health threats, according to a recent study published in the Lancet. The analysis, which covered more than 200 countries and territories found an estimated 1.27 million deaths attributed to bacterial AMR in 2019.

SIWI’s Responsible Antibiotic Manufacturing Platform (RAMP) was set up to put an end to the unsustainable practices of antibiotics production which is leading to the degradation of both human and environmental health.

In a recent blog Rachael Kupka of the Global Alliance on Health and Pollution, called for a Science Policy Panel on Chemicals, Waste and Pollution which would bring visibility and focused attention to the critical issue of pollution such as water pollution. Tackling one of the key drivers of AMR – emissions from the production of antibiotics – through collaboration will be instrumental to tackling AMR on a global scale.

The World Health Organization warns that antimicrobial resistance (AMR) could claim 10 million lives per year by 2050, jeopardizing the efficiency of the treasure that antibiotics are to human health and a century worth of medical progress. The use and misuse of antibiotics in human health care, livestock and crops are the major drivers of AMR. Pollution from pharmaceutical production must not add to this risk.

“Water plays an essential role in the fight against AMR” says Nicolai Schaaf. “Access to safe water is not only a key determinant for health, reducing the dependency on antibiotics and the vulnerability to AMR. Curbing emissions of antibiotics to waterbodies prevents these from turning into incubators for resistant bacteria.”