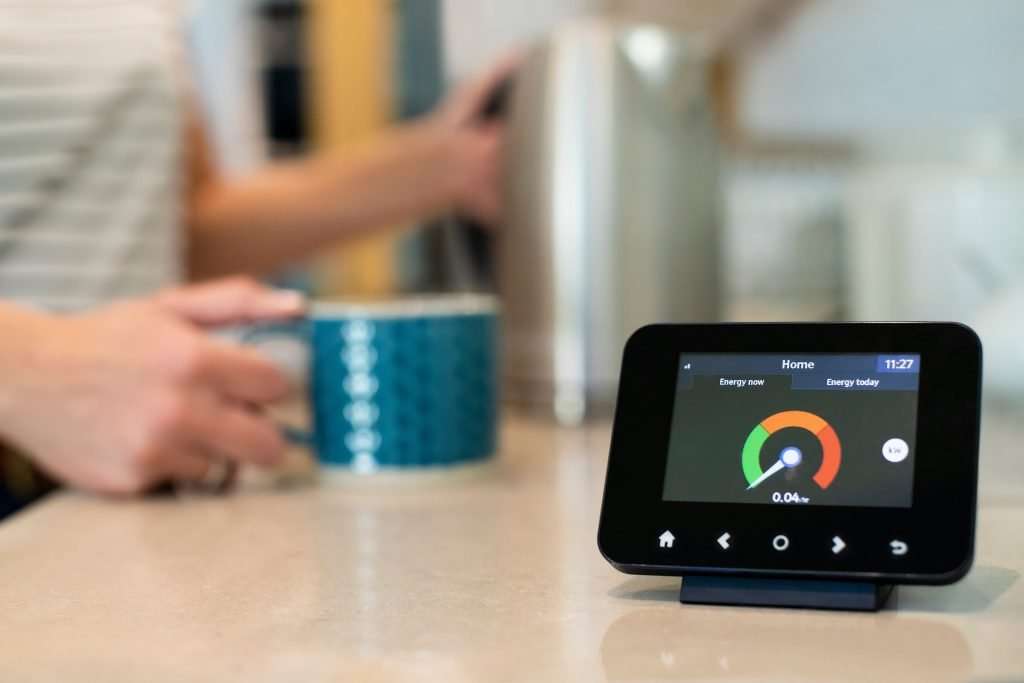 Since the government pledged four years ago that all homes would possess a smart meter, the national rollout scheme, troubled with issues since the very beginning, has roundly failed.

Consumer mistrust is still having a considerable impact on the rate of smart meter installations. As CEO of Midlands-based home heating solutions provider Fischer Future Heat, and sustainable energy provider Outfox the Market, Keith Bastian explains why some customers may be reluctant to make the switch – and the effect this has in delaying us in making the steps necessary to reach carbon neutrality.

It was only a short amount of time before the government altered its initial promise. With much confidence, the government announced in 2017 that by 2020 all homes would have a smart meter. Only weeks later however, during the Queen’s speech, that pledge became just an ‘offer’.

The government’s statistics, issued almost three years after the date of the original pledge, exemplify how short the government fell in their claims. Only 31% of homes owned a smart meter by 2020, missing their target set in 2017 by a woeful 69%.

What could have possibly gone awry in the national rollout, and why is there such a lingering mistrust in the consumer? Finding the origin of these issues is imperative, as the consumer’s acceptance of smart meters remains an integral part of meeting carbon reduction targets.

As CEO of two sustainability-focused heating and energy businesses, much of my time is spent discussing the roadmap to the government’s objectives (a 68% cut by 2030, net zero by 2050). This investigation often highlights one key statistic that, without a defined and clear homes strategy, will impede these targets: 40% of UK emissions come from households.

Without the acceptance of smart meters by consumers, reductions in harmful emissions and environmental clean-up will remain difficult and unachievable. Given the importance the role of the consumer has, it is imperative to investigate why they still remain doubtful, and how the industry can take the necessary steps to reduce their reluctance.

Providing UK households with smart meters is seemingly simple. A free to install device that monitors your energy usage and leads to a reduction in your bills seems like an enticing and easy option that has environmental and monetary benefits. So why has this pledge been so unsuccessful?

Trust between the consumer and the six major energy companies was severed during the initial commencement of the government’s pledge. Whilst installation of the smart meters was free, maintenance and admin fees were added automatically to the consumer’s energy bills. The contradiction in the government claims fuelled mistrust in the consumers, thus leading to only 31% of homes owning a smart meter by 2020.

As the Big Six increased the cost of bills, maintenance and administration prices increased too, raising the total cost of a smart meter to around £130. Initially advertised by the Big Six and the government as a ‘free’ and efficient money-saving device, smart meters were now widely perceived as a costly burden for consumers.

Simply, the Big Six were effectively charging the consumer for the £11bn roll-out covertly through energy bills and hidden admin and maintenance fees. This £11bn roll-out cost massively underestimates the true cost of the rollout, as believed by the national audit office.

Breaking the vital trusting relationship between business and consumer by not delivering what was promised led the project to greatly fall short of the government’s initial promise. Further exacerbating this mistrust, was the fact that the technology of the smart meters was proven to be erratic.

Due to the responsibility of the rollout being assigned to the major energy companies, who are often engaged in consumer-based competition, the technology strategy implemented was disjointed and unclear. If smart meters only functioned with the energy company that provided them, consumers often found that the smart meter would fail to function if they switched their energy provider.

The government used the Data Communications Company (DCC) to ensure that infrastructure would run smoothly. However it took the DCC three years to begin making first-generation meters compatible when switching energy suppliers, therefore punishing those who acquired smart meters earlier in the launch.

However by this time millions of consumers owned smart meters, oblivious to the fact that switching supplier rendered them dysfunctional. Yet again, consumer’s confidence in the technology of the smart meters dropped drastically.

What can the energy industry do?

Simply, the energy industry needs to provide the consumer with smart meter education. A YouGov survey documented how many smart meter owners believe it doesn’t generate lower bills, and a mere 7% of households with smart meters claimed to have received reduced bills.

An astonishing four million smart meter owners do not operate them in smart mode, rendering them completely redundant.

This is a serious shortcoming that the energy industry must recognise in order to begin a comprehensive messaging campaign.

This should include simple instructions of detailing the use of smart meters, as well as a detailed description of the impact switching to smart meters has on the environment. Without implementing this, consumer mistrust will be a recurring hindrance, and a fantastic opportunity to change consumer habits and behaviour will be missed.

It is worth emphasising the potential of smart meters in the government’s efforts to reach carbon neutrality. The government reaching its target of complete household insulation would have been the equivalent of removing 600,000 cars by 2030.

This is a huge benefit from what is seemingly a change. However with a lack of consumer trust, we are faced with half of the public being ambivalent towards the technology. The apathy of the consumer towards this technology is demonstrated by the fact that most smart meters are only installed when energy companies contact the consumer.

This must be changed. A knowledgeable consumer base, knowing all the benefits of having smart meters, should be eager to make the switch. But with the mishandling the rollout by the Big Six, consumer apprehension is completely understandable.

It is a wise choice for the consumer to switch to an independent clean energy supplier. Unlike the Big Six, independent suppliers are not using bills and hidden additional costs to rebound from £11bn worth of government invoices.

Unlike the majority of the Big Six, independent suppliers often use smart meter installation experts. Outfox the Market works alongside a third party, SMS, who use expert engineers to ensure all generations of smart meters remain compatible and functional.

Smart meters still present a great and exciting opportunity for us to reach carbon neutrality. If the energy industry is to sufficiently aid in the clean-up the environment, it must first clean-up its smart meter strategy.