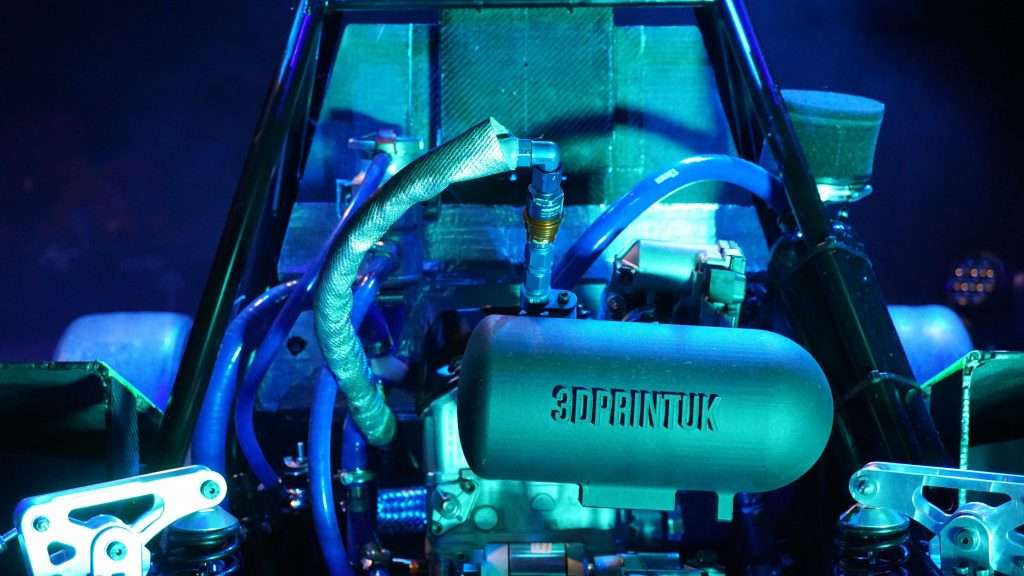 3DPRINTUK works with a wide range of industrial companies across many sectors. This includes automotive companies, where the company’s expertise with polymer powder bed fusion (PBF) 3D printing is often focused on functional prototypes of complex parts, as well as for final production parts.

Despite some reports of its untimely demise, the automotive sector is still a dominant force in the United Kingdom. Research and development is strong, as is manufacturing especially when it comes to motor sport, which is a huge industry in its own right. 3DPRINTUK has a number of motor sport fans on its team, so the company is generally up to date when it comes to what’s what in Formula land. And around the home counties, there remain strong F1 team contingents.

3DPRINTUK is also a big supporter of the next generation of automotive designers and engineers, which is nowhere more evident than the Formula Student competition in the UK. In this regard, the company is genuinely delighted to be sponsors of the Team Bath Racing (TBR) team, who later this month will return to Silverstone, the week following the Formula 1 Grand Prix to compete for the prestigious 2021 title after a hiatus in 2020 due to Covid.

3DPRINTUK has been working with the team and producing some final car parts for them. Some of the work has been with Conor Smith, the Outboard Suspension Designer & Sponsorship Coordinator TBR21. Smith is in his final (5th) year as an Undergraduate in Mechanical with Automotive Engineering (MEng) at the University of Bath. His role in the team keeps him extremely busy, alongside his degree, but he wouldn’t have it any other way.

Smith says, “Being part of TBR is an incredible opportunity. There is real value in being involved in this competition because it provides us with real-world skills and experience of high-end engineering — an essential requirement for potential employers. These days automotive / F1 team employers actively look for ‘Formula Student’ among graduate candidates.”

While there is no maximum number of team members for the Formula Student competition, TBR21 has 25 core team members who are all directly involved in the design and manufacture of the car as well as working with sponsors. Generally, in a normal — non-Covid — year, there can also be up to 50 younger volunteers from the university who get involved with testing and other essential roles, including as fire marshalls etc.

Once the core team is selected they work together on the design, utilising digital skills to compete “on paper” for an in-class competition to start learning about and understanding the whole car.

Smith approached 3DPRINTUK last year to continue as a sponsor for TBR21, because he sees real value in 3D printing as a manufacturing method for certain applications on the car. He says, “3D Printing really is the most cost- and time-effective way of manufacturing complex parts. Other processes cost an order of magnitude more, and there are some parts on our car that we just wouldn’t be able to manufacture any other way (they are designed specifically for 3D printing). Also, for certain applications — particularly for prototyping — the speed of 3D printing means that we can turn things around in a few days, which really speeds up our design process.”

“We’re using 3D printing with plastic and metal materials. Obviously, our supplier / sponsor of choice was 3DPRINTUK for the plastics, where we are developing more and more end-use parts, although metal is still dominant for structural parts.”

3DPRINTUK has produced the plenum for the TBR21 car in Nylon 12 material. This is a large volume container that sits between the turbo charger and the engine air intake. The plenum is a performance part that ensures that the engine takes in air as efficiently as possible. Essentially, the more air, the more fuel is burned, and the more power is produced. It is a relatively complex part 250 mm x 150 diameter, with a closed, mostly hollow volume, and features an intake port and an outlet port. It is not effective to machine. According to Smith, the 3D printed part looks excellent and performed well in testing. 3DPRINTUK produced the plenum using the MJF process with Nylon 12, which Smith said is a new process to the TBR21 team, but it was much more cost-effective than the SLS process for the same part. The results showed no obvious performance difference.

3DPRINTUK also printed a range of components for the front wing of the car using the SLS process and Nylon 12, including aerofoil sections and strakes that are bonded on to the front wing to guide airflow around the tyre. According to Smith, “If they were not 3D printed, they would have to be formed out of carbon fibre, which takes at least five days. With 3DPRINTUK they take one day. Moreover, they have a similar weight to carbon fibre which is important for car performance, and while carbon fibre might be more durable than the Nylon 12, for this application the trade-off is worth it.”

“All at TBR would like to thank the team at 3DPRINTUK for their support in manufacturing 3D printed components for our race car. We’ve been overwhelmingly impressed with the quality of parts produced, and look forward to our continued partnership together.” 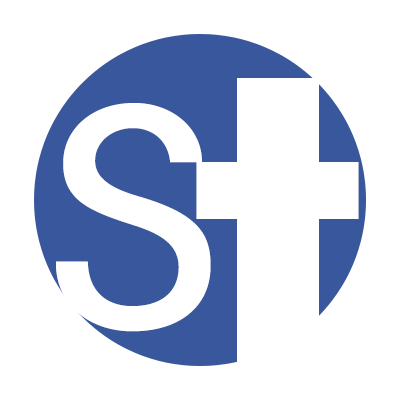