DFA Media, the publisher of Smart Machines and Factories and its sister magazines Drives & Controls and Plant & Works Engineering, has launched Talking Industry, a new series of live digitally broadcast panel discussions with leading experts from the industrial, automation and manufacturing sectors.

These digitally broadcast panel discussions present a unique opportunity to discuss strategies, technologies and issues within both the industrial digitalisation sphere and the wider engineering community.

The first in the series, Talking Industry – Manufacturing, will take place at 10am on Tuesday 14th July and will focus on three broad areas: increasing productivity and efficiency; reducing downtime and costs; and future technologies. Our panel of experts will explore a wide range of subjects and topics, and viewers will benefit from hearing their opinions on strategies, technologies and other aspects of the topic.

Each topic will be discussed for about 30 minutes, and will be followed by an interactive Q&A session with input from the viewers. Attendees can tune in for all or part of the broadcast.

The event is 100% free to attend. For those who are unable to attend the live event, it will be made available afterwards for download from our websites.

A full list of the panellists and their biographies can be found below. 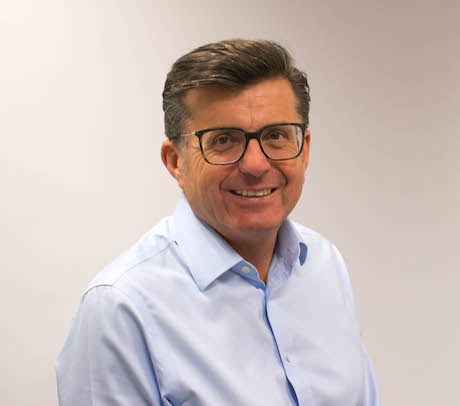 With more than 25 years’ experience working at a senior level for some of the biggest names in the industry – including Schneider, Danfoss and Lenze – Anthony takes great pride in being a true drives specialist. Now, as President of Control Techniques – part of the Nidec group – he is responsible for growing one of the industry’s best-known and most innovative brands. Control Techniques, founded in Newtown, Wales in 1973, prides itself on its rich history of firsts, from the industry’s first digital DC drive, to the Commander range of general-purpose drives and the flagship Unidrive M platform. Control Techniques drives empower innovative engineers to change the world, one revolution at a time. 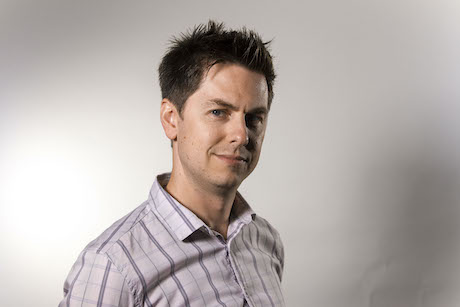 Andrew has more than 10 years of experience in the additive manufacturing industry, including experience with most major polymer technologies, as well as metal printing. He has dealt with end-use projects in the aerospace, automotive and the consumer industries, and guided companies along their additive journeys. He believes that meaningful applications using additive manufacturing can transform how we design, purchase and use everyday things. 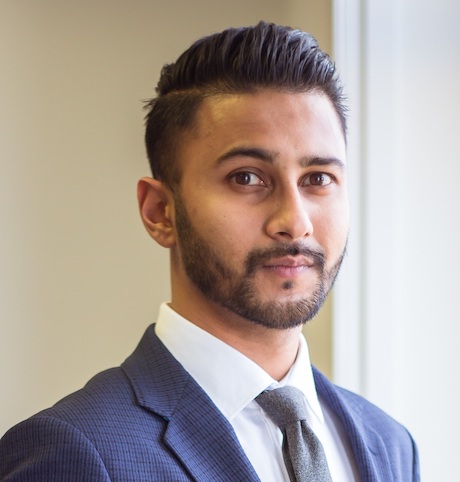 While relatively new to the trade association world, Nikesh has developed an extensive understanding of both the technical and commercial areas of the manufacturing and automation industry. His previous role as a technical sales engineer for Keyence UK allowed him to gain on-site industry experience. His ability to build sustained client relationships has been refined in industries including automotive, food, pharmaceuticals, raw materials, chemical testing, defence and aerospace, and even financial services. Nikesh has an honours degree in Electronic Engineering from The University of Birmingham and believes that, with the right mind-set anduse of innovation, the UK will excel throughout the fourth industrial revolution. 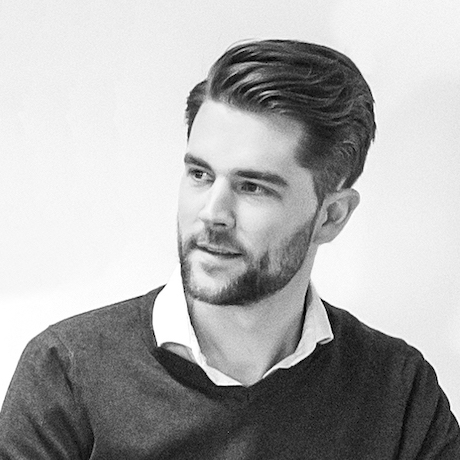 Job has a track record in building up successful sales teams in technical environments. At IXON, he started the International Core Sales Team which is now responsible for almost 70% of sales. His background in innovative technology and IT have shaped his view on the world of engineering. His vision that the world can – and will – be connected and contact with decision-makers all over the world have led Job to a strong belief that innovation in industrial IoT should be kept simple and small. His notion is that the key to understanding the possibilities that today’s technology offer is simply taking that small first step. 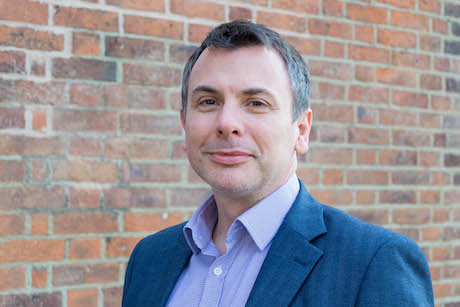 With nearly three decades’ experience in the automation and controls sector, Sean has delivered projects across North America and Europe and is the “go to” person for software solutions at the industrial IT and automation specialist, Novotek UK and Ireland. Sean began his career in Canada where he helped manufacturers leverage digital technology – particularly manufacturing execution systems. He later joined GE and became its global industry manager for food and beverage. He joined Novotek UK & Ireland (formerly Kerrco Automation) in 2012 and has been instrumental in helping to establish the company as a leading provider for automation, industrial and IoT solutions in the country. 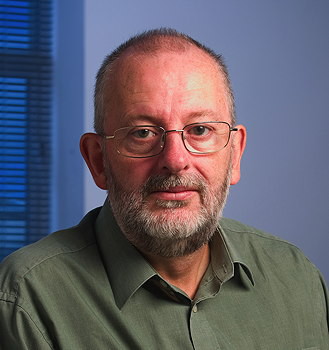 Andy will be known to many in the engineering and automation industry in the UK, and has edited many leading design and manufacturing titles over the past four decades. Andy was a founder and shareholder in the start-up e-publishing business Pro-Talk, which launched in 1999 and was bought by Centaur Publishing in 2006. Andy is a graduate material engineer and spent five years in engineering consultancy prior to joining the technical publishing industry in 1980.