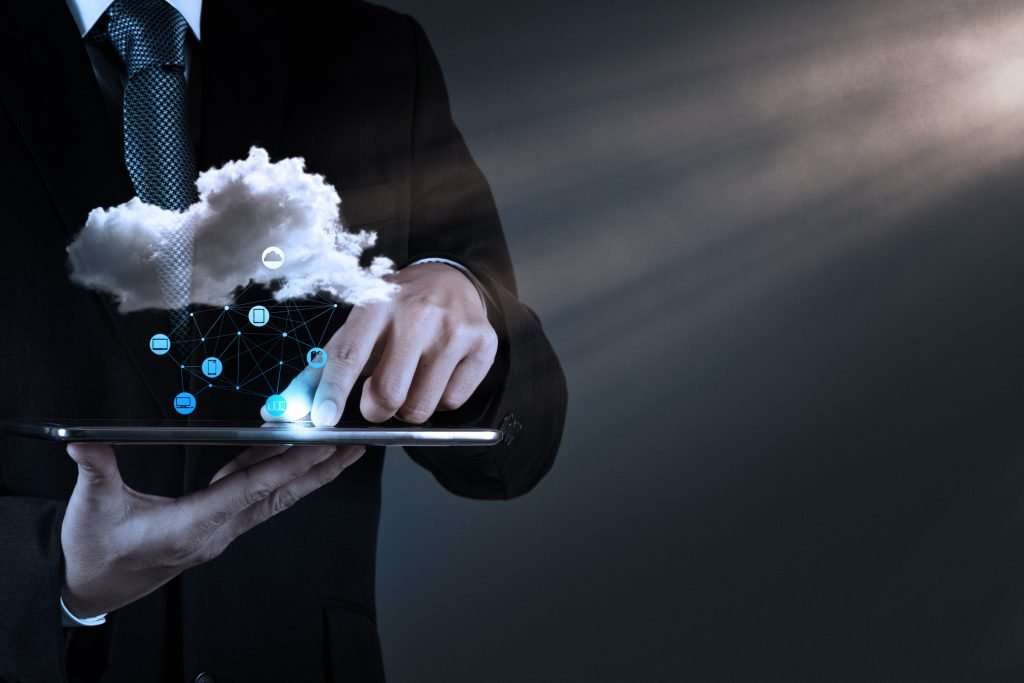 According to IDTechEx, the company anticipates seeing widespread use of 5G in corporate areas such as industry 4.0, autonomous cars, and so on. 5G is a collection of optimised and updated mobile communication technologies, as well as new characteristics resulting from frequency changes (4G: 3 GHz 5G: 3.5-7 GHz (also known as sub-6 GHz) or > 24 GHz (also known as mmWave)) and larger bandwidth, which are the reasons why 5G can tackle so many industries that previous generations could not.

The deployment of 5G infrastructure is critical to enabling widespread 5G adoption. South Korea launched the world’s first 5G network in 2018, and nations such as China and the United States have since followed suit. According to IDTechEx’s newly released market research analysis, “5G Technology, Market and Forecasts 2022-2032“, legacy telecom system suppliers such as Huawei, Ericsson, and Nokia control a sizable portion of the 5G infrastructure industry, with Huawei leading with 36.4% in 2020, followed by Ericsson with 26.7%.

In order to reduce the upfront and operational cost of RAN deployment telecom operators are pushing Open RAN development to eliminate the proprietary nature of the radio access network (RAN) system. This in turn will help to diversify the vendor supply chain in the telecom industry and foster more innovation.

Open RAN is one of the key topics when speaking of 5G network deployment according to IDTechEx. Open RAN is a network alternative to traditional legacy RAN that allows components (including hardware and software) with interoperable standards from various suppliers to work together smoothly. In Open RAN, there are two network architecture transformations: 1. Hardware decomposition (For example, a baseband unit is separated into three sections: the central unit, the distributed unit, and the radio unit). 2. Hardware and software separation. Overall, Open RAN allows telecom operators to choose from a variety of suppliers to get the equipment that best suits their needs.

IDTechEx believes that Open RAN is an unstoppable trend. It is not a question of whether it will really take off, but rather of when there will be a large-scale deployment of Open RAN. As of 2021, there are already several small-scale Open RAN trials underway, showing that the initiative is gaining pace. Vodafone, for example, said in June 2021 that it will start to build 5G Open RAN development in the UK, focusing on rural areas first. This will be Europe’s first Open RAN commercial deployment. Vodafone also mentioned that they will further expand the Open RAN networks to other Vodafone-operated countries, such as other European countries and South Africa.

Vodafone is not the only telecom provider undertaking 5G Open RAN development in Europe. Its competitors, including Deutsche Telekom, Telefonica, and Orange, have all stated a strategic intention to deploy 5G Open RAN networks before 2025.

Japan is another important breeding ground for Open RAN; except for SoftBank, all the other Japanese telecom carriers are proactively embracing it. Rakuten, an early Open RAN pioneer, deployed their Open RAN 4G network in February 2019 and their Open RAN 5G networks in September 2020. NTT DOCOMO stated earlier this year that it will collaborate with Samsung on the development of 5G Open RAN networks.

In China, where the RAN infrastructure market is immense, telecom operators such as China Mobile and China Unicom are also trailing Open RAN equipment. In the U.S., Verizon stated that it will work with Samsung to deploy its mmWave and C-band (sub-6 GHz frequency range) holdings based on Open RAN from this year.
Nonetheless, there are several challenges with Open RAN networks that must be overcome before the bulk of telecom carriers adopt the technology. IDTechEx identifies 4 key challenges in their newly released “5G Technology, Market and Forecasts 2022-2032” report:

Real Open RAN: For operators, the key to enabling true Open RAN is the interfaces. This requires mass adoption of, and participation in, open RAN interfaces and elements. Otherwise, the result is poor interoperability with inconsistent integration of equipment and software from multiple vendors. From conversations with some 5G Open RAN players, IDTechEx learned that while many firms claim to provide Open RAN solutions, not every company is giving this enough consideration.

The value of Open RAN: Not every operator shows interest in the Open RAN. For example, T-Mobile U.S. shows some serious concerns towards Open RAN and is hesitant to move forward with it. One common concern among operators is the question of trust and liability: “Is the new equipment from this new provider dependable? Now that I have several suppliers supplying me with various pieces of equipment, who should I contact if an issue arises?”

Advocates for Open RAN are working to solve these issues. NTT DOCOMO and Rakuten, for example, are building their own 5G Open RAN ecosystem to not only serve as a model for other operators who are still reluctant but also as a new business model which they can offer their “Open RAN package” to other telecom operators.

Overall, Open RAN is still in its early stages, and it will take these pioneers years to demonstrate the reliability of their Open RAN networks. From IDTechEx’s perspective, it will be at least 5 years before the Open RAN market begins to expand rapidly in the 5G infrastructure industry. In the “5G Technology, Market and Forecasts 2022-2032” report, IDTechEx examines more Open RAN disruption in the 5G infrastructure market, including the Open RAN business model, players, commoditization risk, Open RAN for private or commercial 5G networks, and legacy suppliers’ (Huawei, Ericsson, Nokia) attitudes and strategies toward Open RAN.