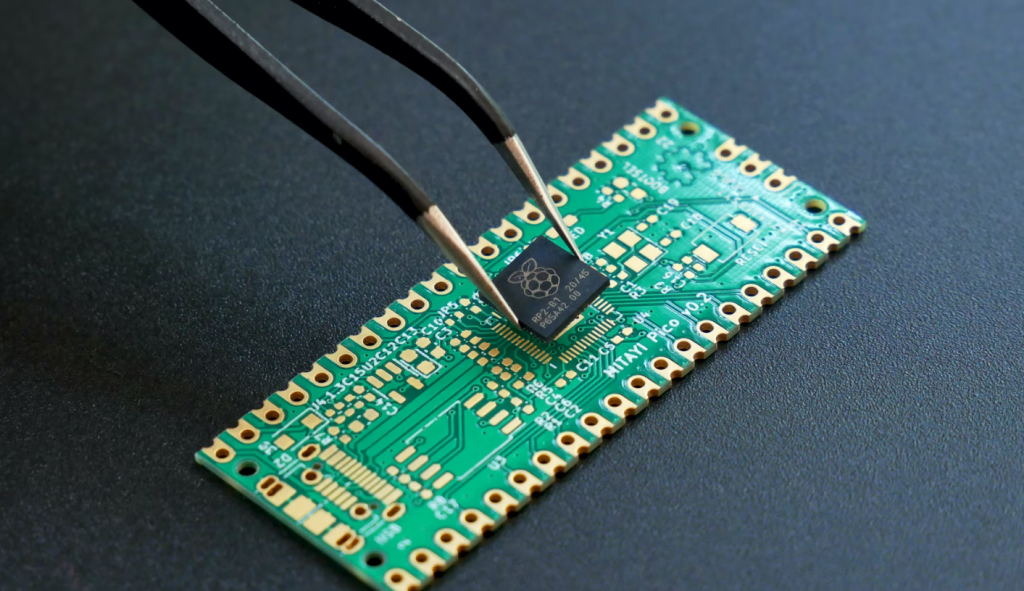 The semiconductor shortage has had a substantial influence on a wide variety of businesses in recent years. IDTechEx discusses how the shortage affects the RFID Industry.

Impinj, one of the leading UHF chip suppliers, stated in its Q3 2021 earnings call that semiconductor crisis has resulted in cost increases across the entire supply chain, from wafers to components, assembly, packaging, and shipping, and that the cost increases are too large for them to absorb at this time, and that they have no choice but to pass on the costs to their customers in order to maintain their margin model. Despite the price hike, the business claims that demand for chips is still high – demand for endpoint ICs for UHF RFID tags exceeded shipments by more than 50% in Q3 alone. According to the company, both 200 mm and 300 mm wafers are in short supply for endpoint ICs, and the Demand will continue to outstrip supply, through 2022.

When will this semiconductor shortage crisis end?

Let’s look at the source of chips – the Si wafers. Shin-Etsu, SUMCO, Siltronic, Globalwafers, and SK Siltron are the top five players in the Si wafer business.

When these companies’ situations and responses to the crisis are examined, we can see that the crisis is far from over.

For example, GlobalWafers stated in an interview elsewhere that the company won’t be able to meet the wafer demand until 2024. The CEO, Doris Hsu, said: “We have clear order visibility for 2023 and it should be okay into 2024. We do not see any signs of things slowing down in 2023 or 2024.” This is because the worldwide expansion is moving at a snail’s pace. Over the next two years, the company plans to invest US$800 million in boosting production efficiency at its 12-inch fabs, including those in the United States, in order to increase production capacity. Last year, the business attempted to buy German wafer supplier Siltronic for $4.98 billion USD, but the deal fell through, and the funds will now be utilized to expand production. The firm announced in February 2022 that “the new manufacturing lines are planned to ramp up in H2 2023 and to be expanded on a quarterly basis.”

Sumco, a Japanese wafer provider, would invest 201.5 billion yen ($ 1.75 USD) in a new production foundry in Japan’s Saga Prefecture, adjacent to current facilities. Building and equipment installation will begin this year, with full operation set to commence in 2025. The factory will be operational in stages beginning in H2 2023. According to Mayuki Hashimoto, the business’s CEO, despite expanding its capacity, the company will only begin to raise output in H2 2023, and it will not be entirely wrapped up until 2025. Faced with high demand, the corporation will raise prices by 10% this year, with more price increases expected over the next few years until reaching a peak in 2024.

Shin-Etsu, the world’s largest supplier of Si wafers, said on an earnings call last month that wafer supply will remain tight for years. In 2022 and 2023, the corporation will lease some current production capacity. The new facilities will not be operational until at least 2024.

To summarise, despite the fact that all of the major wafer suppliers are investing in capacity expansion (particularly for 300 mm wafers) to meet rising demand, none of them expect the tight supply situation to change in the next 1-2 years.

In today’s RFID technology, the Si chip is critical. RFID is utilised in a wide range of industries, including personnel identification, contactless card transactions, and tracking commodities ranging from retail clothes to industrial parts. COVID-19 propels the RFID industry forward. The RFID industry has been rebounding well since 2021, according to IDTechEx’s “RFID Forecasts, Players, and Opportunities 2022-2032” market research study. We would predict even higher growth if there were no chip shortage problem. The chip shortfall is expected to endure until 2023/early 2024, according to IDTechEx.

IDTechEx has studied the RFID market for almost 20 years. Its latest version of the RFID market research report, “RFID Forecasts, Players and Opportunities 2022-2032”, provides a comprehensive overview covering passive RFID (for UHF, HF, and LF frequencies), battery assisted passive, active RFID, and chipless RFID technologies, players, and markets. This report presents an unbiased analysis of primary data gathered through our interview with key players throughout the value chain (many of whom supply data to us under non-disclosure agreements that allow us to aggregate the data into a total) as well as secondary data from all available sources, and it builds on our expertise in the RFID industry. This report gives extensive forecasts and depth that no other source can match.