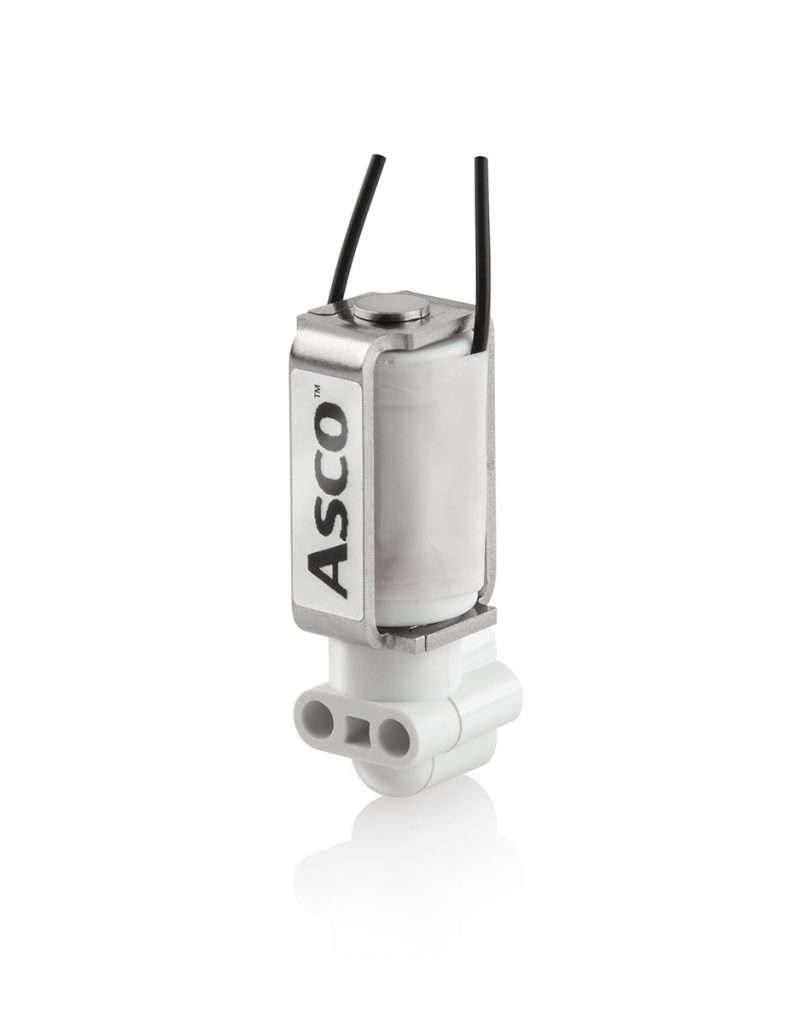 Originally developed as a two-way valve for air and inert gases in portable medical devices, the Series 090 valve features a compact architecture, small (10.8 millimetre) footprint and 50 million cycle life for maximum reliability. And, because the new three-way configuration of the Series 090 valve can perform the same mixing and diverting functions as a pair of two-way valves, it further simplifies the design of small, high-precision gas delivery systems for oxygen and other home-care devices.

Like all Series 090 valves, the new three-way valve is built to maximise gas flow, with a flow-to-size ratio that is well suited to portable medical device applications. The valve body is moulded from polybutylene terephthalate (PBT) plastic, with seals made of durable fluorocarbon (FKM) 1/2 elastomer. 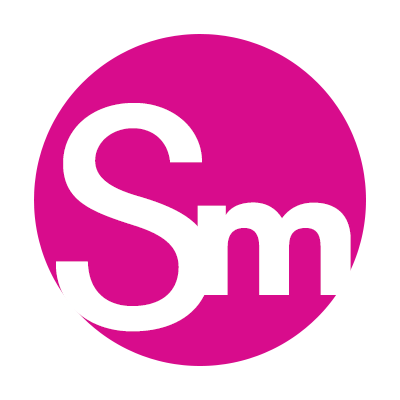