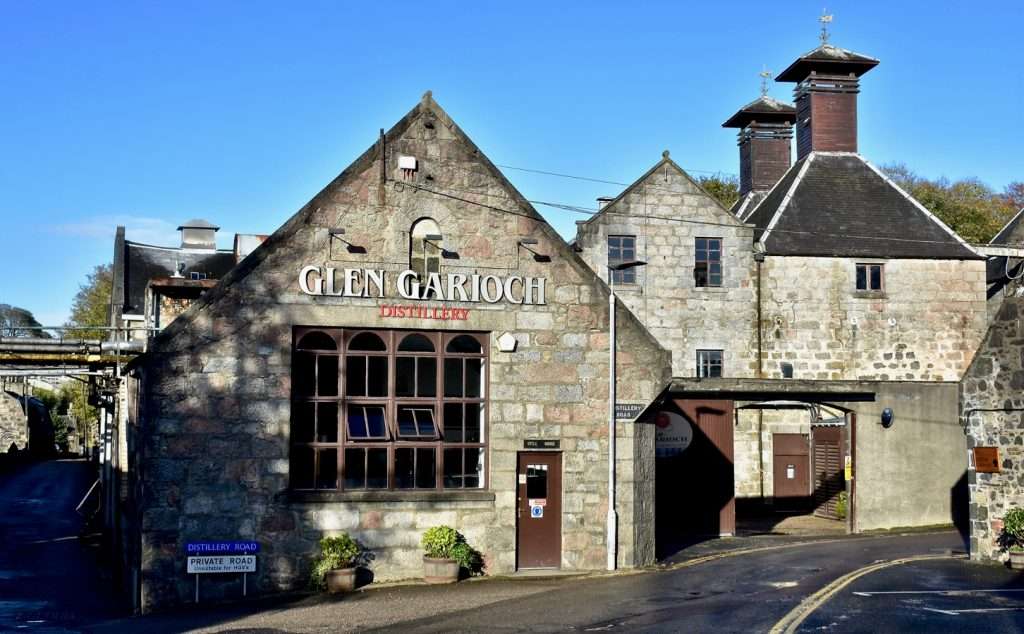 A project that is advancing electrolyser technology for decarbonising the Scotch whisky industry using zero emission hydrogen, is being helped by engineers from the Manufacturing Technology Centre (MTC).

The project has received around £3 million in funding, and is led by clean-tech start-up Supercritical with the technology focused on the famous Glen Garioch Distillery in Aberdeenshire.

Codenamed WhiskHy – the project is being carried out by a consortium led by London-based Supercritical, along with Glen Garioch Distillery owners Beam Suntory and the MTC. The demonstration project has received funding from the Government’s Green Distilleries Competition supported through its Net Zero Innovation Portfolio.

Huw Sullivan, sector lead for hydrogen at the MTC, said the centre’s role was to support Supercritical in the manufacture of critical components for their novel technology.

He said, “We are delighted to be supporting Supercritical as they drive to decarbonise UK whisky production processes. They are bringing electrolysis technology to a new level in helping the whisky-producing sector in the move to net zero. Supporting the delivery of net zero including hydrogen is core to the MTC’s vision for future UK manufacturing. Through our facilities we are supporting green manufacturing technologies to ensure clean growth, stimulate investment in the supply chain and create and safeguard UK jobs, notably in hydrogen technology.”

The consortium will trial an industrial hydrogen process with Beam Suntory to produce the world’s first direct hydrogen-fired bottles of whisky. The quality of the spirit will be assessed by Beam Suntory’s experts as it matures, with the finished product available sometime after 2025.

Zero emission hydrogen, produced by splitting water powered with renewable energy can completely replace fossil fuels used in the distilling industry. The ability of hydrogen to be stored for long periods of time make it an ideal solution to transition the whisky industry to net zero. The technology developed by Supercritical also has potential in other hard-to-decarbonise sectors such as chemicals.

The MTC aims to provide a competitive environment to bridge the gap between university-based research and the development of innovative manufacturing solutions, in line with the Government’s manufacturing strategy. The MTC is part of the High Value Manufacturing Catapult, supported by Innovate UK.